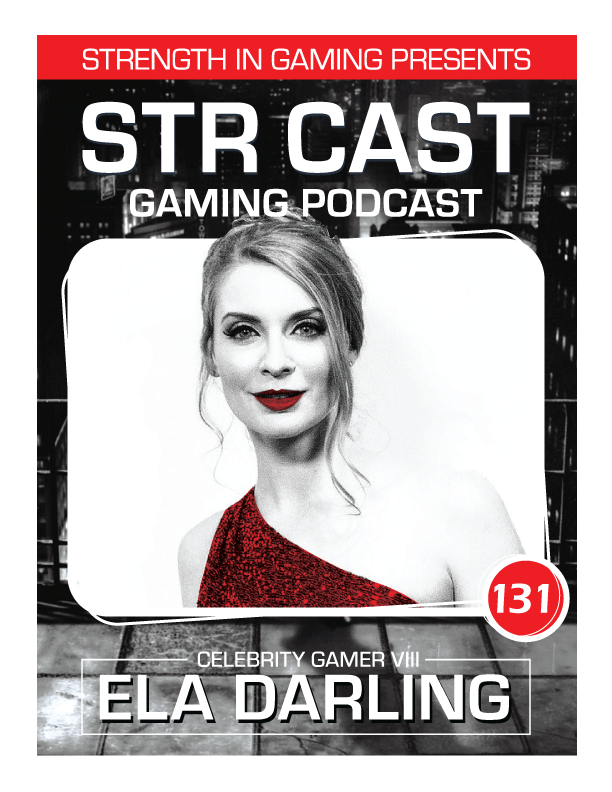 We had the absolute pleasure of interviewing celebrity gamer, former adult actor, librarian, VR pioneer, and entrepreneur, Ela Darling! So many interesting stories about, bones, VR, librarians, tattoos, Star Trek, the adult industry,  GonzoVR and so much more! This episode was indeed turnt.

Life and career
Ela Darling earned a Master of Library Science degree from the University of Illinois, and worked as a reference librarian prior to becoming an actor and entrepreneur.

Ela Darling has been a speaker at several conferences focused on virtual reality. She was also one of the individuals profiled in Allan Amato’s 2016 book Slip: Naked in Your Own Words.

In 2014 she started VRTUBE.XXX and has been considered a pioneer and an entrepreneur in the industry of Virtual Reality erotica; an industry that will see growth to $1 billion (USD) by 2020.

Darling won the 2018 XBIZ Award for “Crossover Star of the Year”.