Spookiness is timeless. That being said, here is my list of spooky video game music song picks Vol 1. Enjoy!

The following are all from original soundtracks and scores only. The songs are in order of the least spooky to most spooky: 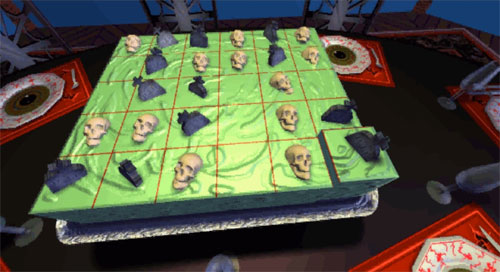 10. 7th Guest “Song#51” (PC) – 1993 George Sanger
Some of the spookiest puzzling music ever. This game took both my puzzling and creepy gameginity. 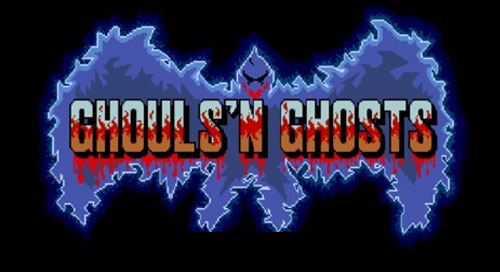 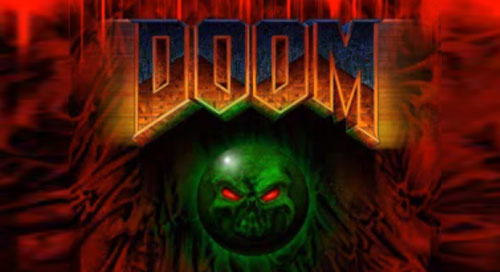 8. DOOM “Phobos Anomaly” (PC) – 1993 Bobby Prince
Most of DOOM’s music is action packed and pushes you forward through each level. This song made you think twice about rushing through. In addition, this tune made you worry about what was around the next corner. 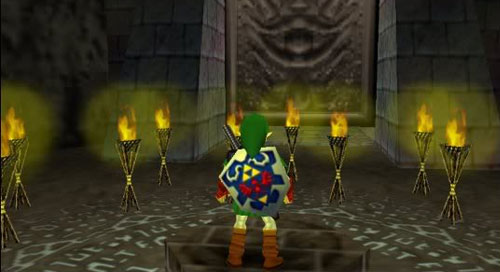 7. The Legend of Zelda: Ocarina of Time “Shadow Temple” (N64) – 1998 Koji Kondo
Not too many Zelda songs are genuinely creepy, this one is. This isn’t your standard Zelda Dungeon music by any means. 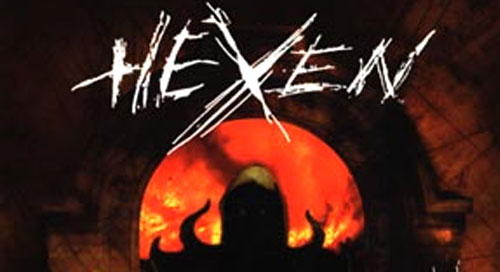 6. Hexen “Shadow Wood” (PC) – 1995 Kevin Schilder
This entire game always gave of such an awesome spooky and supernatural vibe. I especially dig the heavy bass at about 1:00. 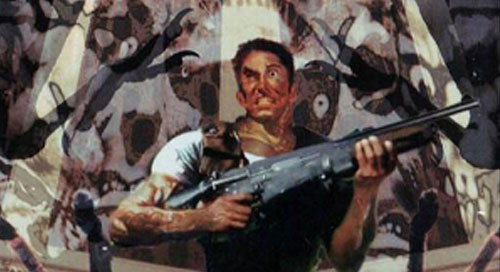 5. Resident Evil I “Soundtrack” (PS1) – 1996 Makoto Tomozawam, Koichi Hiroki and Masami Ueda
What can I say about this soundtrack? Try not to piss yourself 😉 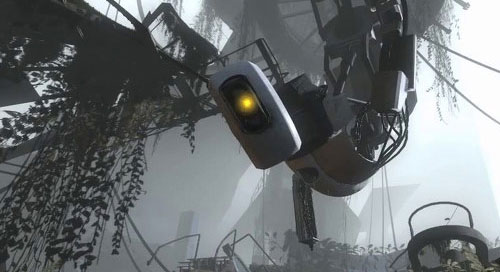 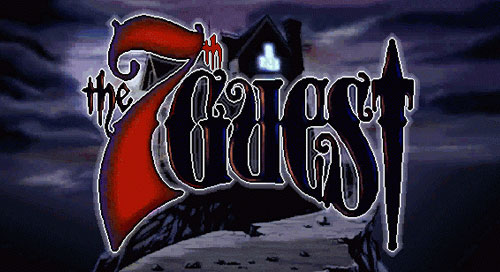 3. 7th Guest “Title & Intro” (PC) – 1993 George Sanger
Back to my all time favorite game for spooky puzzling. The intro to this game is so memorable and awesome you just might hear it somewhere else familiar. 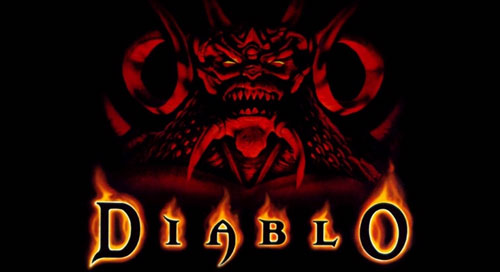 2. Diablo “Tristram Town” (PC) – 1996 Matt Uelmen
Stay A while and Listen! This song will forever haunt my memories. Oh, how I miss being resurrected multiple times inside of a level 99 firewall. This is one of the best acoustic guitar rifts in gaming history! 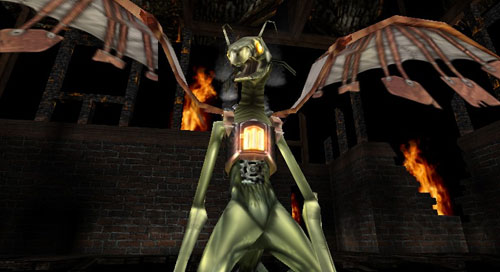 1. American McGee’s Alice “Late to the Jabberwocky” (PC) – 2000 Chris Vrenna
What is creepier than transforming an already twisted children’s story into something so sick and depraved? Nothing. I give you, the Jabberwock’s theme, one of the scariest looking mutha’ fuckas’ I know.