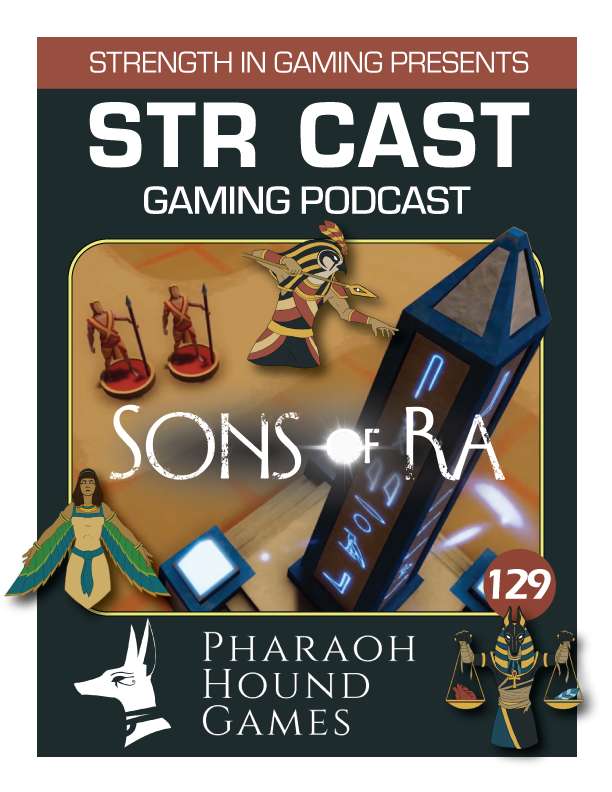 We had the honor of interviewing the E3 award winning Pharaoh Hound Games, developers of “Sons of Ra”.  We dive deep into the game mechanics and design. In addition Pharaoh Hound Games regales us with the epic tale of school project to best college indie game at E3!  For the latest updates follow them on Twitter https://twitter.com/PharHoundGames

Sons of Ra is a two-player competitive tower defense game where players take control of opposing pharaohs in Egypt. Send your armies and build up defenses in a fast-paced strategy game designed for competition between two local or online players. Choose a patron deity and unleash mighty abilities to turn the tide of battle or expand your kingdom to gain a strategic edge. Sons of Ra is all about making quick decisions to stay alive and cut through your opponent. Easy to learn, but hard to master, Sons of Ra encourages the evolution of strategies with each passing round.

Sons of Ra began as a class project that was developed by a large group over 6 months at Drexel University. The goal was simple: to capture the strategic appeal of real time strategy games into an experience that could be played on a couch, with a controller. After those 6 months had passed, our core team of four members decided to continue development into a finished product that could be adapted for a wide range of systems. One of the best feelings you can get from video games is learning and improving, and we believe that Sons of Ra provides just that, without the high barrier to entry that usually comes with real time strategy games.