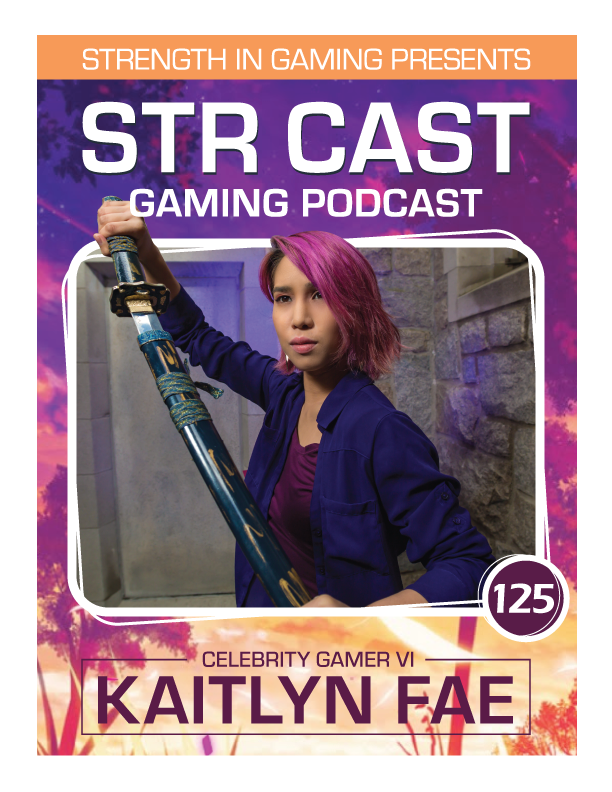 Kaitlyn Fae is a Filipina-American film writer, director, actor, and singer who hails from Los Angeles, California. Kaitlyn graduated from the University of California, Santa Barbara in 2012 with a degree in English. Despite having originally intended to become a musical theater actress, in recent years Kaitlyn has turned to writing and directing for both theater and film. Her movie directorial debut, Madeira, premiered at the Los Angeles Asian Pacific Film Festival in 2017. In 2018, Madeira won “Best Music” at the Feedback Female Film Festival. Kaitlyn continues to write, direct, and produce her own original shorts.