I arrived in San Diego, the famous “Whale’s Vagina”, at 9:00 am sharp, Saturday July 26th. I texted Sal shortly after my arrival, “Made it, got the best parking possible, I am right across the street from Gam3rCon!”
To which Sal replied “You know it doesn’t start till noon right?”
Sal was right, but Bubba had previously cautioned me about arriving late to SD on Comic-Con weekend “You might as well abandon your car on the 5 …” he claimed. So there I was, with 3 hours to kill before Gam3rCon…

Gam3rCon, takes place in San Diego, the same dates as Comic-Con. Gam3rCon runs from noon to midnight, so around 7pm stragglers from Comic-Con will start to arrive. Tickets were only $50 for a week-long pass or $20 for a day-pass, we opted for the day-pass this time.

We got there at noon and the crowd seemed less than sparse. We wandered around aimlessly to the few booths that were there. Vendors were still setting up, so things were a bit boring at first, but shortly after we discovered the Table-Top Lounge. The Table-Top Lounge is a fun place, where you can borrow board games and the like, to play as long as you want, we effectively killed some time before Saturday’s panels here. We ended up playing Munchkin the whole time. That game was so ridiculously fun and charming that Sal ended up buying it after the Con. However, Sal had to depart after our Table-Top adventures, leaving me to my own devices … 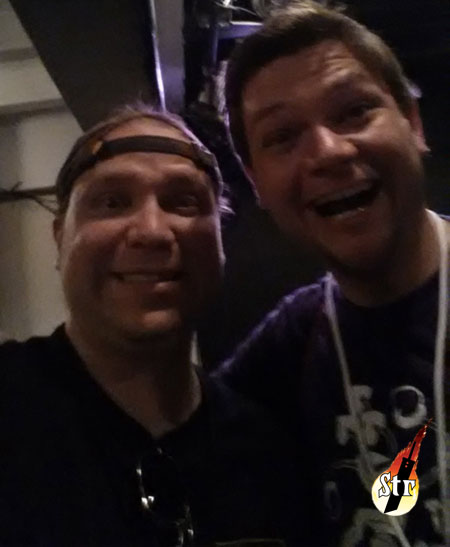 I was really excited for the upcoming panels, “The Real King of the Nerds” & “Voice Over in Video Games”. In all honesty, I feel like this is where my pass paid for itself, and then some. As a fan, it was really cool to meet Xander Jeanneret the “Gaymer”, we even took a selfie together! There were also some fun stories packed into the KotN panel. However, the VO panel was by far the coolest thing ever! I had the chance to ask a few questions of some amazing voice actors that worked on “The Last of Us” elaborate sound-scape. (You can hear the audio in STR CAST EP21 “The Cons”). 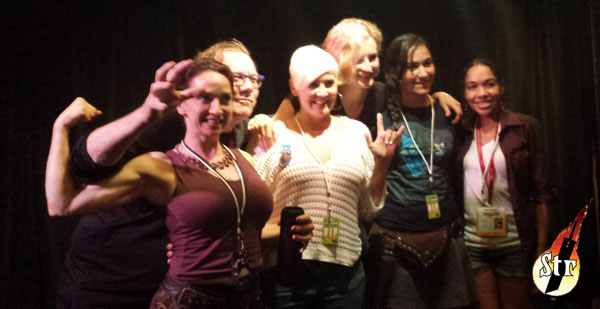 The Voice Over Gang

The VO panel included Fred Tadasciore, Erin Fitzgerald, Eliza Jane, America Young and G.K. Bowes. Everyone on the panel was very informative and a great time was had by all. After the panel everyone was so nice, I was able to take photos with each of them. It was a real treat to get some serious behind-the-scenes of voice over in video games, and meet some awesome people. 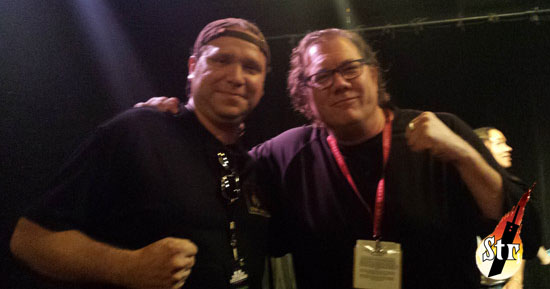 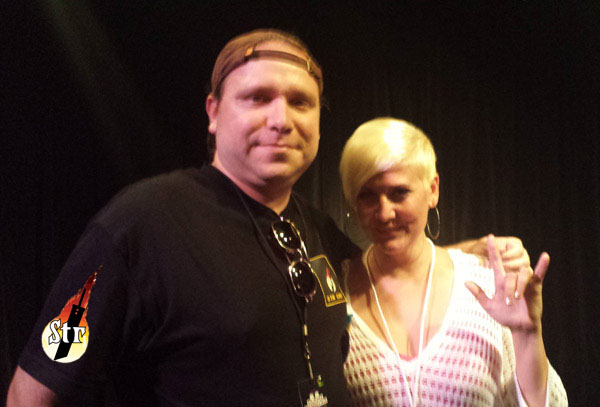 In addition to the fun panels, Gam3rCon had an achievements game you could participate in, and it is totally worth it! Much like your favorite MMO, you can earn achievements by doing “quests”. In this case, quests consisted of things like – “visit these booths”, “play a game in the table-top lounge”, “attend a panel” and so on. Each of these “achievements” had a point value assigned to it. So, in the end I walked away with a MTG Theros intro pack and I was only in attendance Saturday, SCORE! There were “daily” and “weekly” quests for an extensive amount of points, some of the rewards were pretty sweet. You could earn stuff like “Halo Risk” and any number of Indie card / board games. 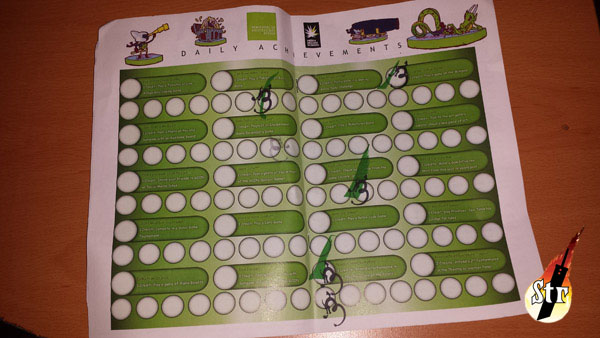 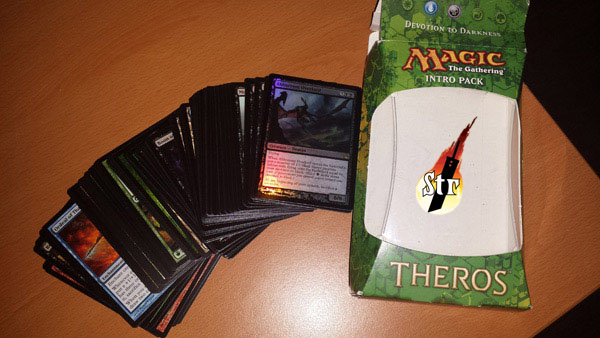 I didn’t stay too late, but I did get a small taste of the after hours party that started around 6pm. The party takes place on the roof-top, which is a really cool setting. They had some really nerdy gamer-style bands, perfect for the atmosphere. They also had a small bar, I sampled some of their Grog, a “Sour Mead”, twas very tasty. 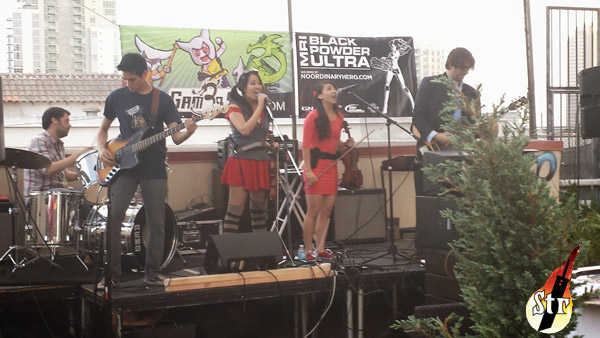 Gam3rCon feels like a real “Rupee in the Rough” and it has great potential. I had a chance to speak briefly with Brian Bielawski (Co-Founder of Gam3rCon), and he invited STR CAST to do a Podcast on-site next time! So keep an eye out for a special episode of STR CAST  next July from the Halls of Gam3rCon! I can’t wait to attend this con for the full week next time, and be more involved!

Please visit Gam3rCon.com to see more of what this Con is all about!