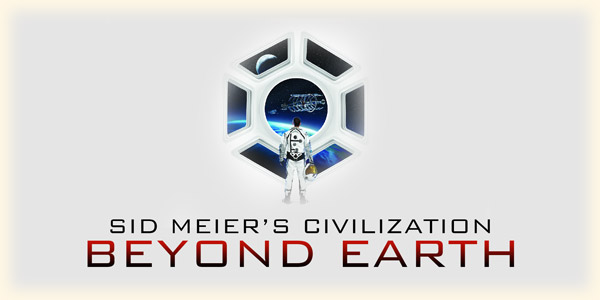 Finally we get what we wanted… to expand, explore and conquer, space…

If you have played any Civilization game to its end, you may have made it to space, then were greatly disappointed. What happens after you get to space? Now you can decide that. I am a huge fan of the Civilization series, in fact the original game was what got me into PC gaming some 22+ years ago. When I first made it to space, I felt a bit let down, like there should have been something more. Being a huge space nerd, I have always wanted to explore space and discover new planets and civilizations. Liaise with alien races or conquer and enslave them… It looks like we will finally get what we want in “Beyond Earth.” Take a look for yourself.

This game looks like an epic time sync. When compared to the previous installments of Civ though, it looks fairly small. However, I’m sure Sid has expansions in mind for the future. Also, I find the five methods of victory to be a bit unnecessary, who ever did anything other than conquer everyone’s face?! Let us know what you think in the comments below.  Available for digital download October 24th.