STR CAST is proud to announce we will be recording on-location at Bottle Logic Brewing March 21st 7pm to Midnight during the Week of Logic! We will be asking staff who their favorite Drunken Video Game Characters are! Plus we will be tasting their video game themed brews, and getting you some behind the scenes info at their Anniversary party! This event goes on from the 19th to the 25th, so check it out! And come say hi on the 21st! Hosts; Cat McGuire, Devin Steele and Samson Lancaster will be in attendance! SEE YOU THERE! 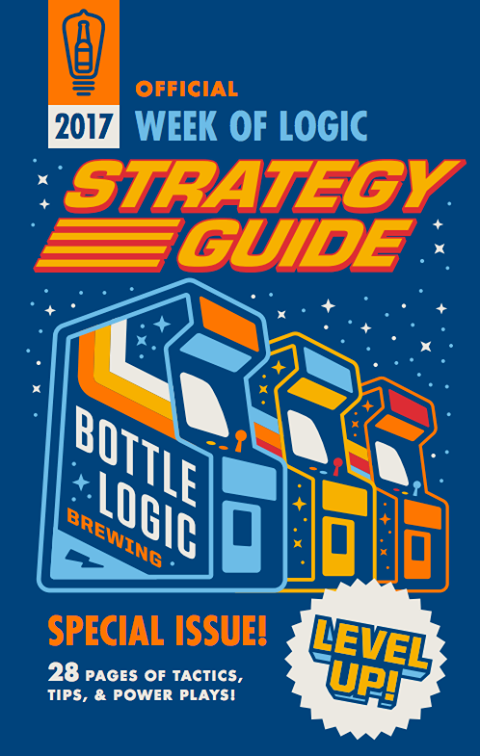