Home › News › Pokemon ORAS to be Released in One Week!

Pokemon ORAS to be Released in One Week! 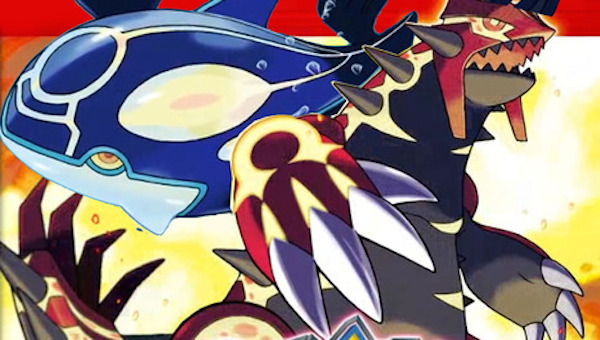 Everyone is getting excited about Pokemon Omega Ruby and Alpha Sapphire, the Nintendo 3DS remake of the original Gameboy Advance games. Their release date is next Friday, November 21st, so make sure you have your copy pre-ordered if you want to get your hands on the game as soon as it hits stores.

What can we expect from these remastered games over 10 years after their original installments? Those of us who grew up with Ruby, Sapphire and Emerald will be able to relive our childhood over again in better graphics, to be sure. We will once again fight alongside Torchic, Mudkip, or Treecko and trek through the nature inspired world of Hoenn, fighting Team Magma and Team Aqua during our journey to obtain badges and become the next Pokemon League Master. However, there will be a lot more to these updated games than better graphics. We will definitely experience brand new stuff, too!

As I briefly covered in my last article, we will have the ability to mega evolve a select few Pokemon, just as we were able to do so for the first time in X and Y. There are many more confirmed mega evolutions to come that were previously unavailable to us, you can check out the list at serebii.net here. It is not yet confirmed whether we will have more than this list here, but with the release date being so close now, it is unlikely that we will find out any more until we play the games.

It is also confirmed that there will be an extra mission at the end of the game, known as The Delta Episode, where you set out on a mission to save Hoenn from an asteroid, and Deoxys and Mega Rayquaza will appear! There is also a new mysterious character named Zennia making an appearance. Talk about epic!

There are many legendary Pokemon that we will be able to obtain, such as the three legendary beasts; Entei, Raikou, and Suicune, and many more. Check out this video to see even more legendaries available.

Do you think this will be a great installment to the Pokemon series? Tell us what you think! Be sure to stay tuned to Strength in Gaming for more Pokemon news! In the meantime, pre-order your game and have fun!