Tactical RPGs have been making a comeback as of late, of them the most notable are XCOM and Aarklash Legacy. Aarklash continues the tradition, however if I were to describe this game, I would call it a Balls Hard RPG. The game starts you off as a soldier for the Gold Mongers guild, you are known as a “Wheel Sword” and you are dispatched to do the bidding of your masters. Through your journey you will visit diverse landscapes and fight grotesque and legendary monsters. In addition, as you go along you will pick up new and old comrades to assist you on your journey. Now let’s pause, set up tactics and get into this review. 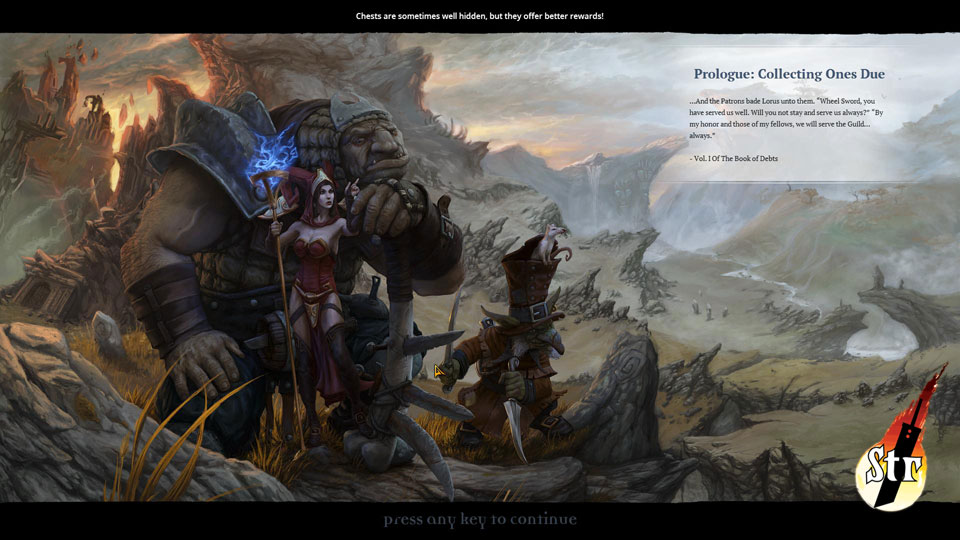 Aarklash is a tactical RPG, similar to a turned based game, but happening in real time. However, you can pause the game and queue up your characters moves ahead of time. You may play in real time but it’s not recommended as it gets very, very hectic at times and could cost you the battle. This game is brutally hard on the Ragnarok skill level. I found myself rage quitting quite often, nonetheless I beat that bastard after many, many tries. The group composition is standard tank, two damage dealers and support for healing.  You pick up new characters as the game progresses. Also, you are able to switch out each of the roles for other characters to fit your play style. Each character has their own skill trees where you can move skill points around freely as your play evolves, so when new monsters are introduced you can change your tactics. Your gear consists of accessories only, which drop from monsters and treasure boxes or can be salvaged into epic loot within the loot window. The gameplay is very challenging on normal skill level, so be prepared to pause constantly, setting up heals and attacks often. On the plus side, it is satisfying when you do manage to take down the monster that’s been giving you so much trouble. 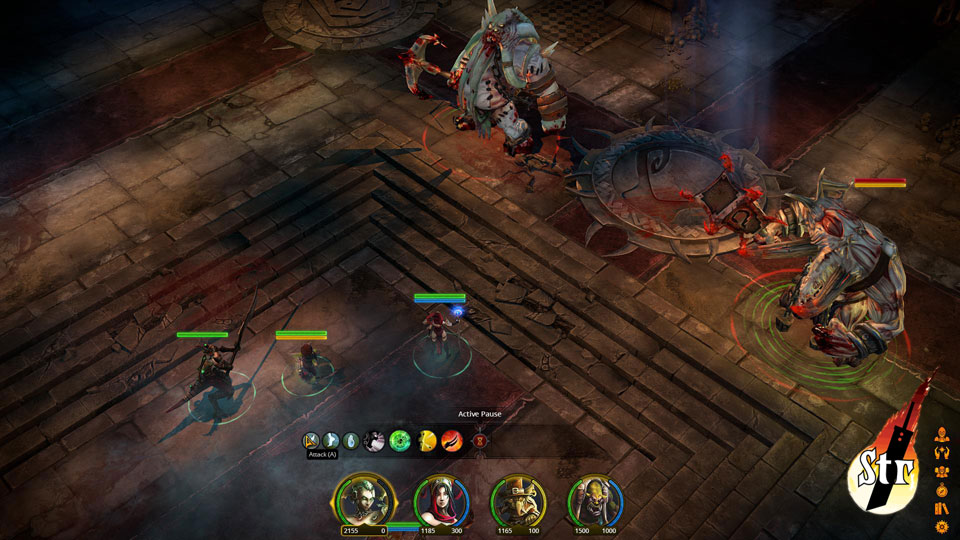 For a budget title, the graphics rival most AAA games like Diablo 3 or XCOM and they give it a more expensive feel. The monsters and characters are unique looking and pleasing to the eye, some of the fantastical monster designs are things I’ve never seen in all my years of D&D gaming. The levels have beautiful textures and special effects. Also, the non-NPC creatures going about their business add a nice touch. 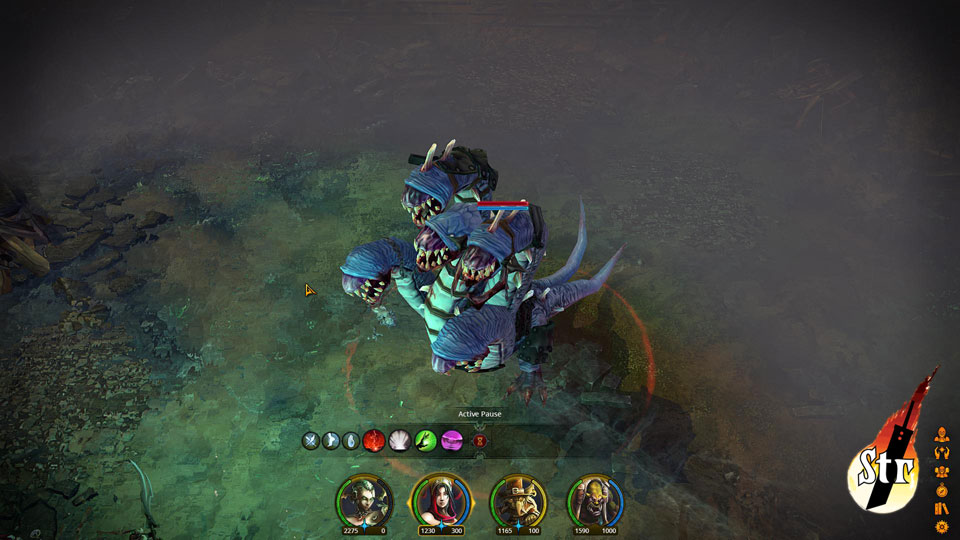 The sound effects and music in the game are what you would expect with a budget title. The audio is just enough to get you through the game and move the story along, but not ground breaking. The character acting is classic campy RPG and of early Resident Evil caliber. The level music is classic fantasy music that you’ve heard before; I think my friends and I actually played some of this music while D&D’ing. 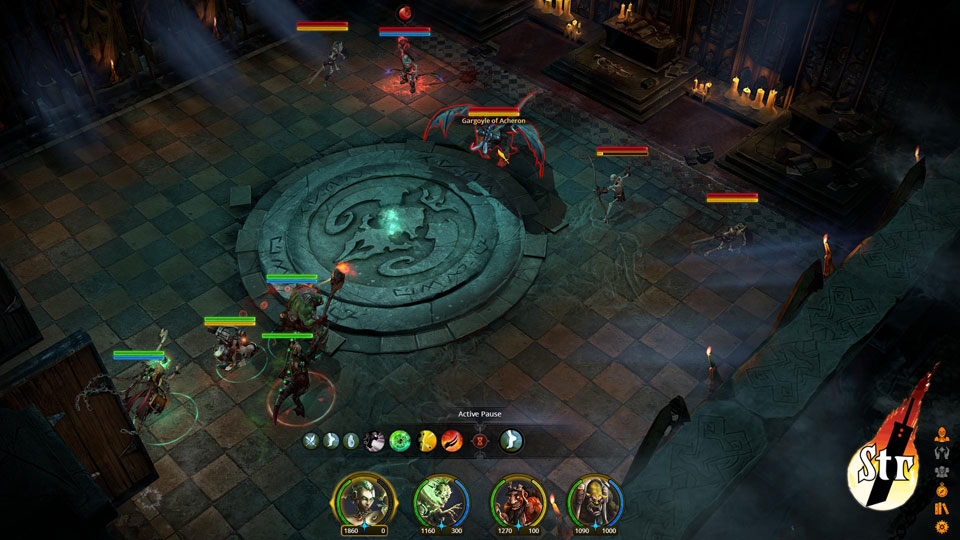 Final thoughts: DUDE THIS GAME IS B.S. HARD!!! So, if you are in the mood to be challenged, then pick up this budget title. 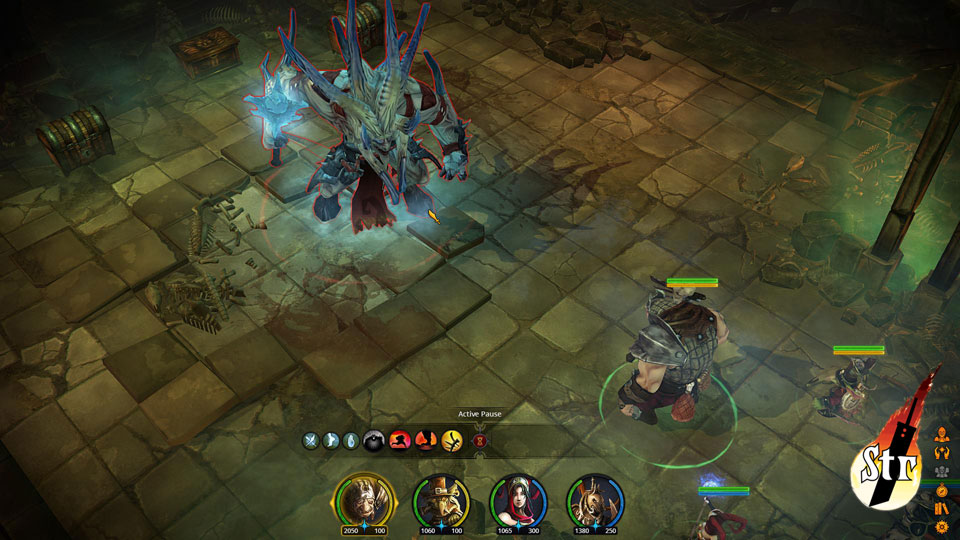