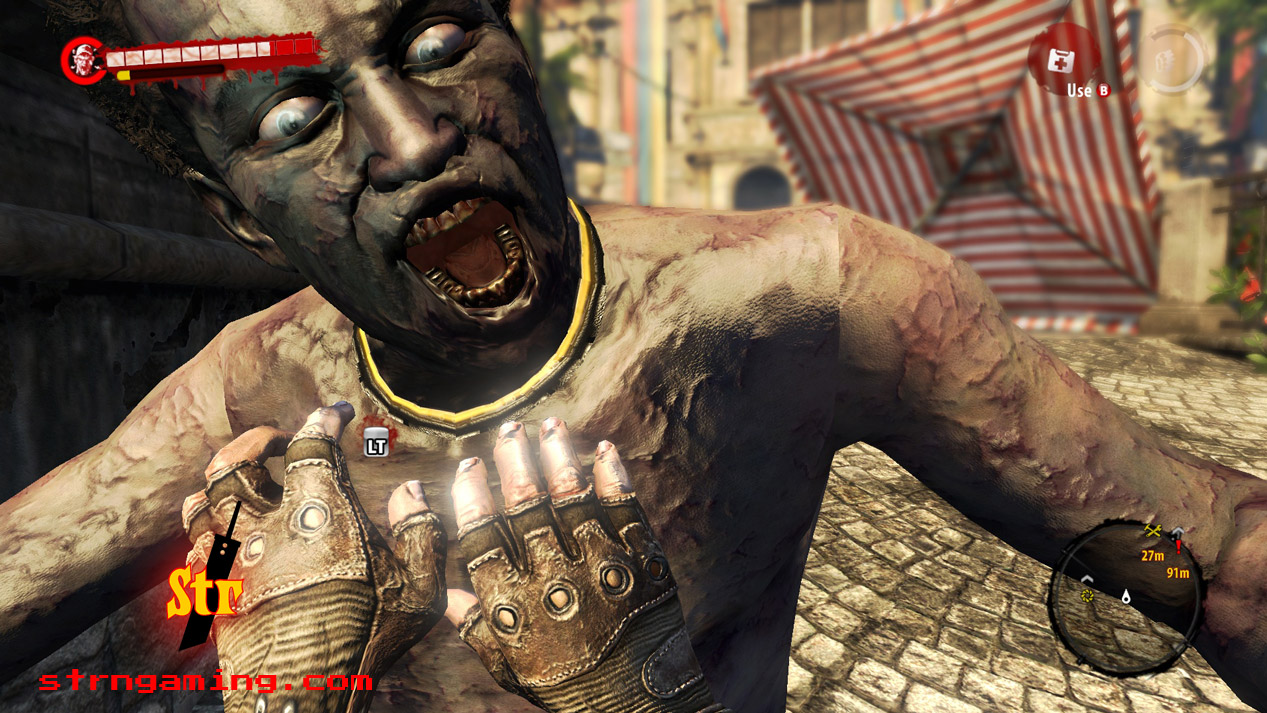 Dead Island: Riptide is a continuation of the first game that came out in 2011.  This time around you end up on the island of Palanai shortly after landing on the ship that was to rescue you in the previous game.  This is the biggest difference from the first game, as it is pretty much the same game albeit fun.  However, like the former it becomes boring and tedious at points with all the fetch quests that are 90% of the game play.  One of the great things that got added was the dead zone areas; these are like instances within the game that throw hordes of zombies and have a miniboss defending high end goodies and recipes.  The addition of new weapons and recipes adds to the fun especially when you are wielding area of effect weapons that inflict dots on your undead cannon fodder.  John Morgan, who is a former soldier with a chip on his shoulder, is a melee player who specializes in hand to hand combat and primarily uses his bare hands or fist weapons and claws.  This character plays a lot like Sam B where you have to get up close and personal with the walking dead making for some intense combat.  So, let’s break down what I thought of the game now. 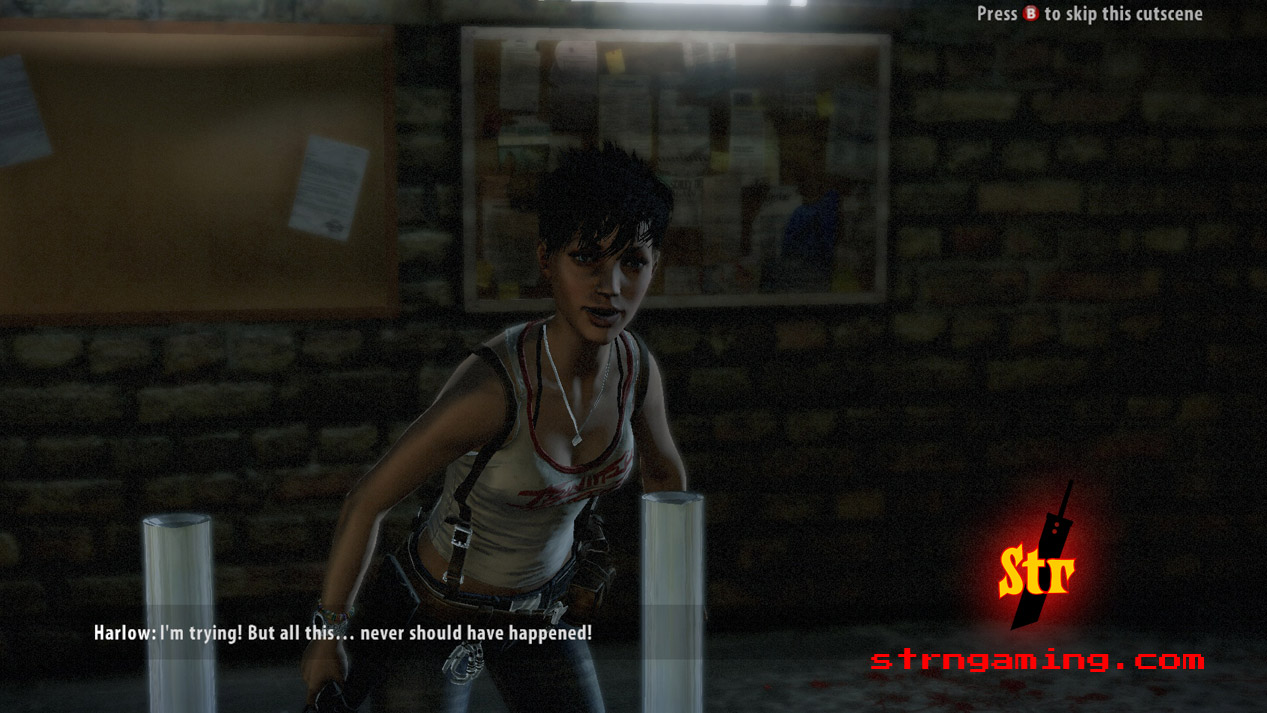 If you have played the previous game you’ll be no stranger to this one; so, you will be able to just jump in and be smashing heads like before.  Riptide allows you to import your save files from the first so you can just get going and start cracking heads and ripping limbs off.  After you have mastered your skills, the game feels really easy once you have found that OP weapon which makes the rest of the game feel monotonous. But where the game lacks, it’s made up for in the multi-player feature.  Getting together with your buddies and going to town on a herd of “The Walking Dead” you find that the tedious and long missions fly by and soon enough it’s time to go to sleep.  That’s where the fun ends, though.  When the game isn’t killing you randomly by a zombie throwing a weapon out of sight gets really frustrating and falling through the earth can really put a damper on the festivities. 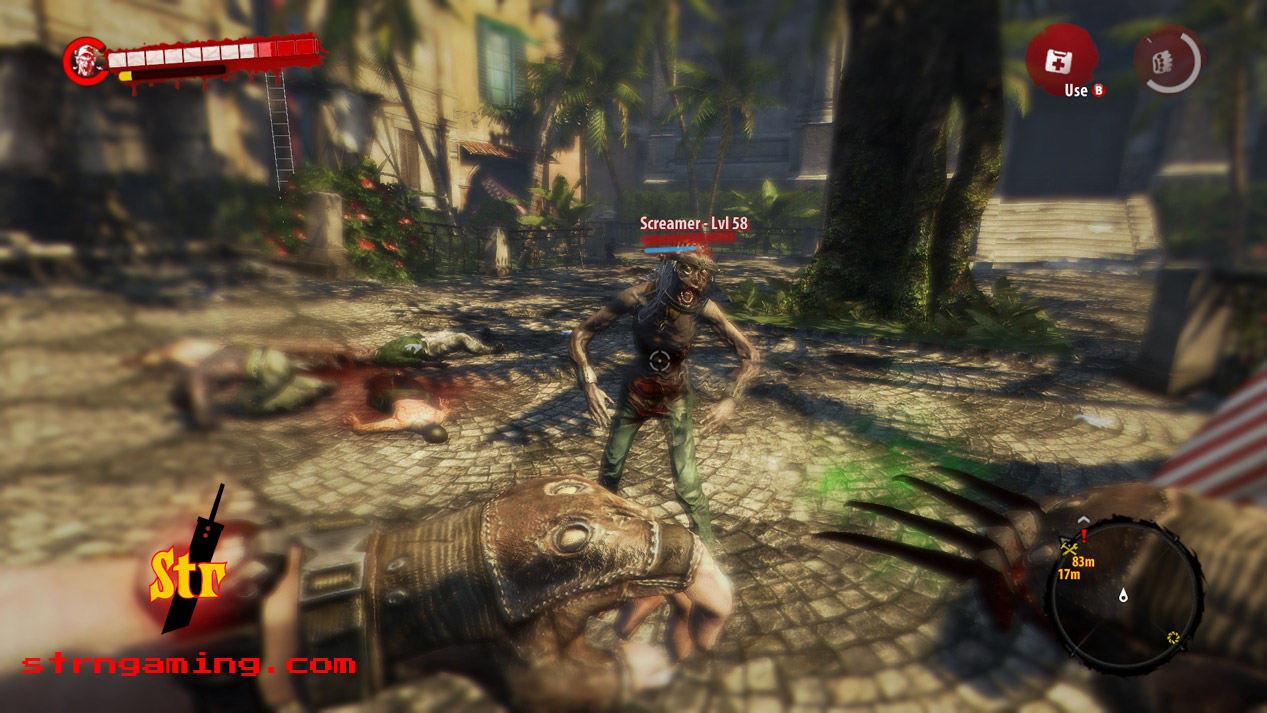 The graphics are the same as the first, not much improvement there.  The cut scenes look muddy and look really bad.  The character animations look kind of freaky at times; the characters’ bugged out eyes look like they are trying to use dark side force powers on you.  This time the environmental weather effects are impressive in contrast to the previous game.  For example, in the first game you were on Banoi on the cusp of the monsoon season in Riptide.  You are in the thick of it so random heavy down pore is a constant occurrence.  So at times it will be clear and sunny, and you can see far into the distance and at others the rain reduces visibility to 10 feet in front of you making the corpses that constantly get up just outside your field of view that much more nerve racking. 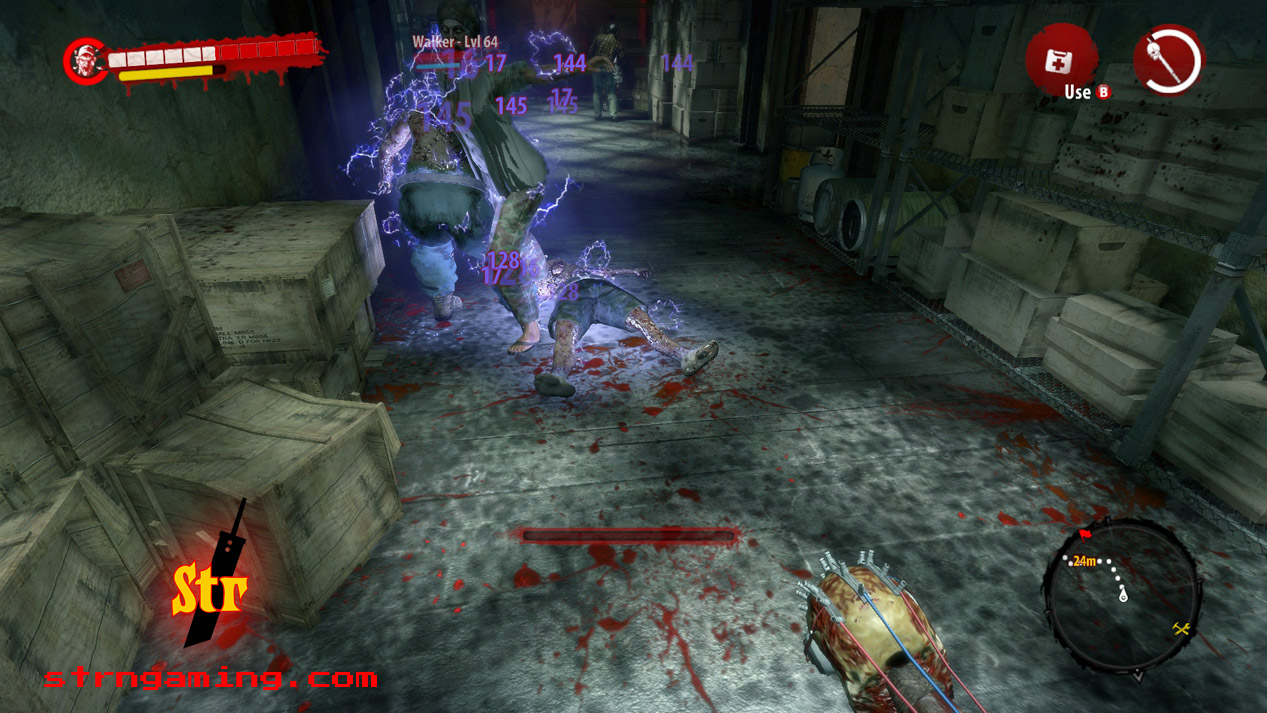 The audio isn’t anything special with moans and groans of distant zombies and elite enemies. The characters’ voice to face movements is sometimes hilarious like you’re watching an old Kung Fu movie with bad dubbing, very out of sync.  Sam B’s one hit wonder makes another appearance in Riptide making for a funny moment.  Those expecting a symphony of carnage and explosions will be disappointed at the unimaginative soundtrack. 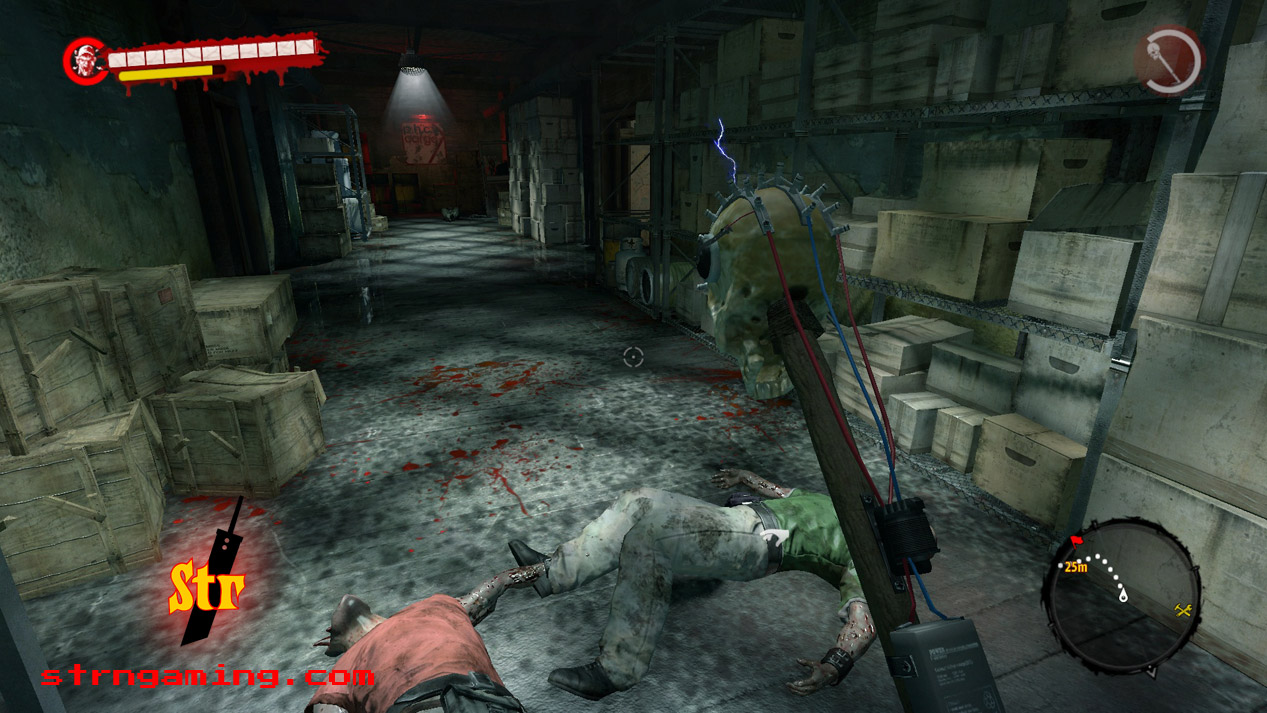 The replay value of this game is moderate.  After you beat it the first time around, you only want to go back in for the stronger monsters and better gear.  I have the most fun grouping up with friends and helping each other get better gear to become “zombie killer of the week”. Over all, this game is best when played with friends.

So the short and narrow of playing this game is it feels more like it should have been an expansion more than a standalone game.  With the constant glitches, sudden deaths, and falling through the earth, this game feels unpolished and should have been in the beta stages a bit longer.  Like its predecessor, it can be a great game once all the glitches are fixed and patched.  But for the price, I would suggest you wait a few weeks for all the patching to be done or wait for a sale on the game – that way the frustration won’t feel as bad because the game was bought cheap.