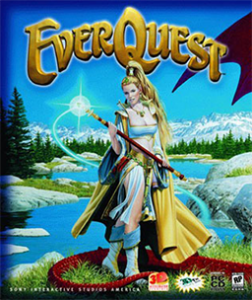 I was 16 years old and fresh on the way out of my chat-room phase, when I discovered EverQuest in 1999. It was the perfect combination of chat-room and video game, a smooth transition into a new addiction. Logging in on a NetZero Dial-up. The extreme frustration of being booted off by a bad connection or my mom picking up the phone. Dying in EQ was the most painful thing ever, the hours of xp you would lose was insane. As a kid I was never able to get very far in EQ, I think 20’s was as high as I got. It wasn’t until a few years later when I had a job and could afford to buy platinum that I got up to the 30’s.

So with all of the heartaches and headaches, ”why even play EQ at all?” you might ask. Well, it was amazing, beautiful, exciting, ground breaking and revolutionary. EverQuest was a perfect getaway to a world much better than my real world at the time.

The ambiance of the game was extraordinary and certainly unique. In addition to what was amazing 3D graphics at the time, the music was very intense. I still listen to the music sometimes while working. Aside from the opening theme, the universal shop/merchant music was the best. It felt so great after a long day of adventuring to stop by an inn or shop to sell your loot and the shop music made it feel like you were home. The music in East Freeport was probably my second favorite, it really made me feel like I was about to embark on an epic adventure. Sometimes I would sit and fish for hours just to listen to the music. Who would have thought fishing in an MMO would be so much fun?

So now 14+ years later I miss how much of a challenge EQ was in 1999. And how much harder it was than any MMO nowadays. I met a lot of cool people and went on many adventures. I was very sad when they ruined EQ by changing it around so much and making it way easier. There is something to be said for the level of commitment required of one to get far in EQ.

I made a recent discovery of something amazing, an organization dedicated to the preserving of EQ in its original 1999 form. Project 1999(Project1999.org) has a free server (run on donations) where you can relive your days in the original EQ. I recommend logging in just to feel the nostalgia once again. And if you really like it please donate to keep it alive.

I have recently created a Bard on project 1999 and have been playing her for sometime now she is currently level 14 as I write this. I never got around to playing a bard back in the day. I had always pictured Bards as an extremely hard class to play, yet also very powerful. I had great respect for Bards, and now I finally get to play one. Though they aren’t as hard to play as I thought Bards are way more fun than expected, very easy to solo and there is always room in groups for them. 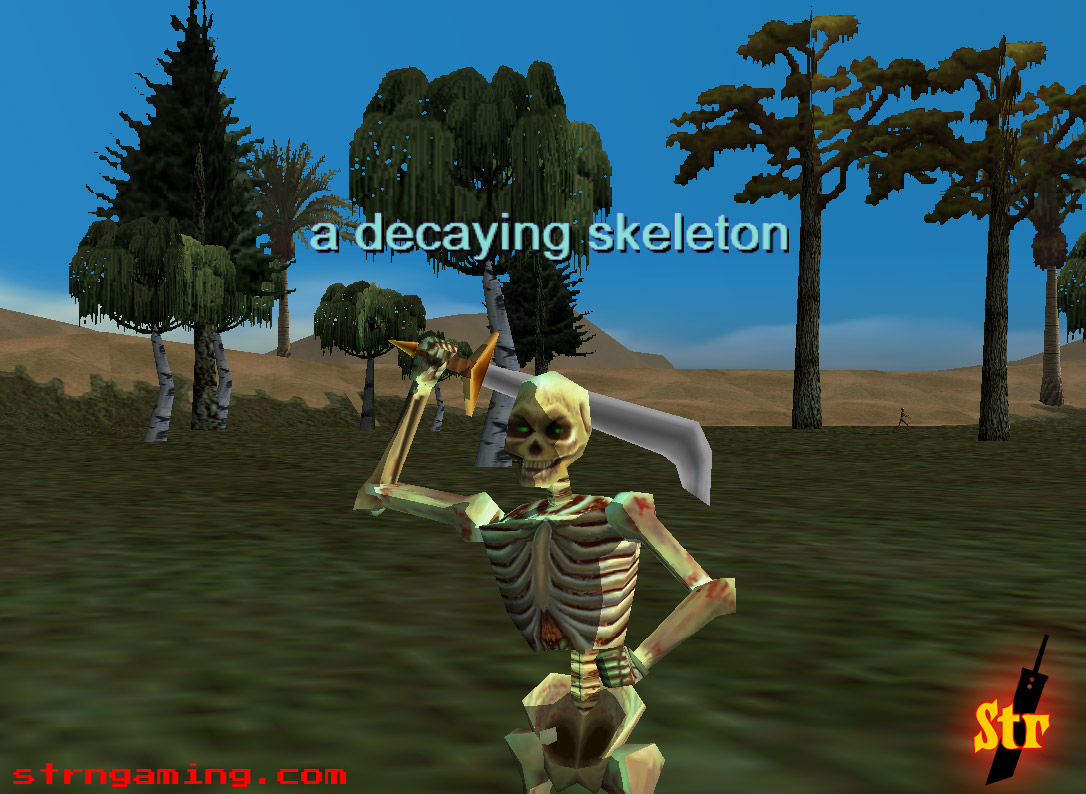 Now I am on FiOS and run a DELL XPS 730 and no one booting me off the internet with the home phone anymore. Also Project 1999’s server is pretty light so I have yet to experience any lag. I even like taking my laptop with me to work to play on lunch breaks with the 4G on my phone tethered.

No doubt times have changed with new technology and trends. But, Project 1999 still houses the EQ I fell in love with so long ago.