The third installment of Saints Row ups the ante just like in all DBZ shows.  The next chapter takes the power level over 9000!!  This time around the saints reach the highest hood in the land, the White House.  You take on the role as leader of the free world and the saints are your cabinet.  But in true saints’ fashion, things get even more absurd and out of this world.  Nobody suspects alien attack, or maybe you do if you’ve played any saints row game.  Let the hilarity ensue with new weapons, costumes, and a bit of movie sci-fi thrown in.  These will give you a nice distraction from what becomes monotonous mini games and side missions. 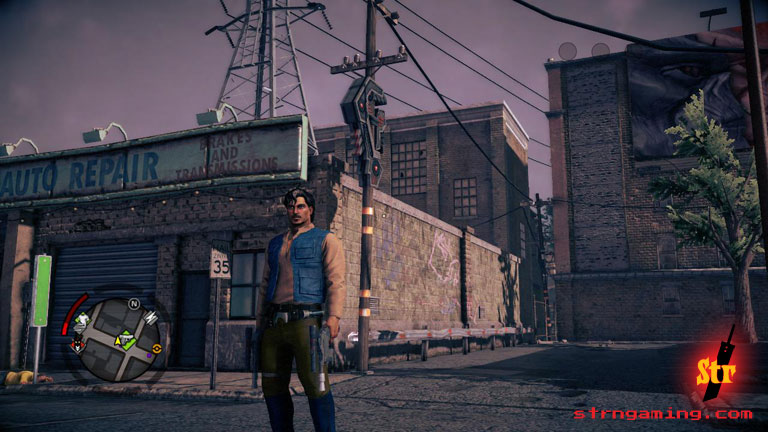 At the start of the game you are trying to stop a madman from blowing up the world with a nuclear device, single handedly mind you, and you disable it in epic badassery fashion while Aerosmith’s song, “Don’t want to miss a thing,” plays in the background (I almost pissed myself laughing).  The game takes place in a construct of Steelport from Saints Row 3, after you were captured by an alien warlord, with a British accent (British accents make for more legit villains).  The game takes an abrupt turn when you receive your super powers.  At this point in the game, all vehicles become more of a Pokemon “gotta catch em’ all” deal for the pack rat in all of us and the only other time you use one is for the mini game requirements.  Once you’ve received your super powers you continue to become god-like to the point where you never have any fear of dying or getting stuck, which makes the game much easier.  The only difficult time was when I fought the bosses and mini bosses.  The weapons are what bring the most fun to the game. There are skins for most weapons making them look like famous weapons from TV and movies,  i.e. Han Solos blaster, the pulse rifle from Aliens, and Robocop’s pistol to name a few. 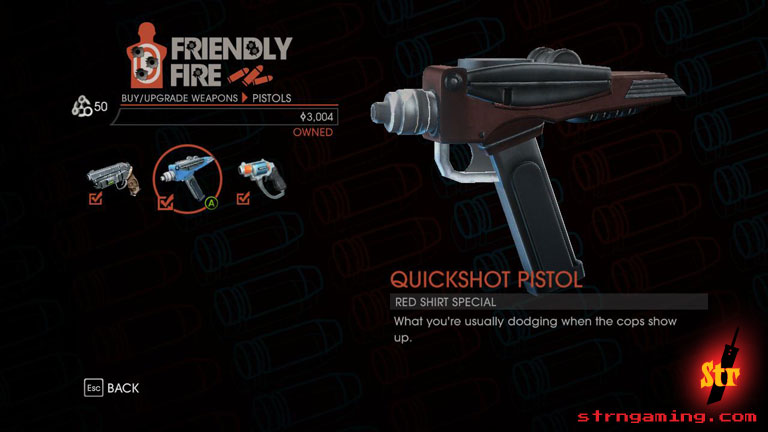 The whimsical clothing and crazy guns are well rendered and modeled.  The world seems to be a generic city with no real character; the only thing that stood out was the alien tech strewn across the land.  The customization of your character and weapons is where the real gem is; I made a Luchador with a thong and giant dildo bat and proceeded to beat everything in sight.  The tattoos you can apply to your character can give another layer to your unique look.  The vehicle models are cool some even look like they came straight out of TRON or famous various racing movies.  Some of the levels are 16 bit graphics like the level Saints of Rage!!, which will remind you of the old Streets of Rage games from the Sega Genesis. 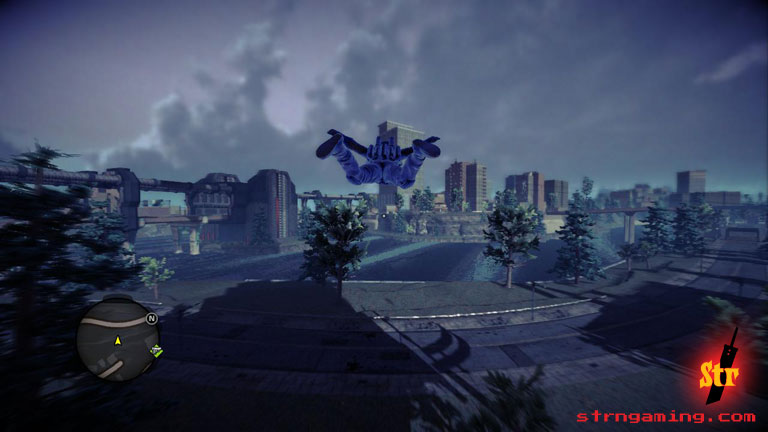 If you played any of the other tree, you’re no stranger to the jokes and one-liners.  The sound tracks are excellent as well with genres ranging from techno to reggae.  There is something for everyone and the ability to queue up play lists just adds to your own personal soundtrack to beat your friends to.

Although the game has a lot of side missions and achievements, you can burn through this game in one play through and be completely done.  The replay value is low.  Once you get through the game the novelty of the game wears off and it becomes a mindless grind.

My final thought on the game is good for the most part.  There were aspects of the game that were more of a second thought rather than being something that adds to the game play.  I recommend this game if you’re down for some hilarious and insanely over the top action.  Just don’t expect a deep, rich story. 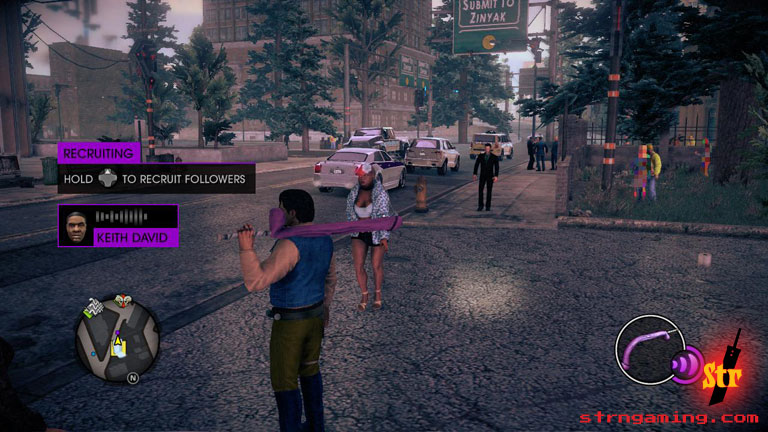