This is a comprehensive list of my favorite songs from video games in the 90’s. I picked the absolute most memorable of all the games I have played in that decade. All of these songs stuck out in my memory more than any others from any games I have played. These are all of the original soundtracks and scores only. It was hard to keep it to just 10 but here it is.

How can you listen to this and not feel happy? Even if you have never played the game, but who hasn’t played Sonic? The Starlight zone is so upbeat and somehow magical at the same time. I can see sonic collecting gold rings on the expanses of a giant green space station as I listen. How does he breath in space? Who cares? 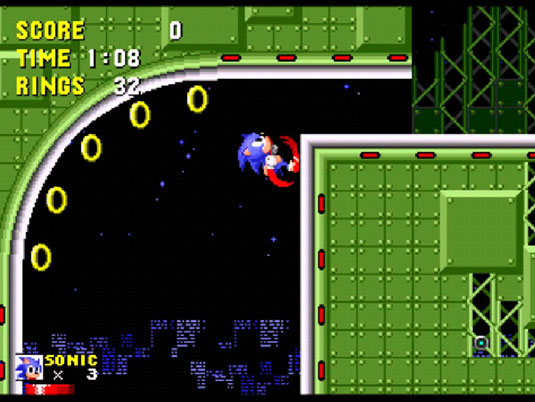 The midi organ and xylophone send shivers down my spine. Dark Legions is by far one of the darkest turn based strategy games I have played. This song is so extensive it brings to mind moving my demons, vampires and wizards across a dark and dreary landscape. The music and overall ambiance of this game felt so existential, it was as if all that was left in this world of darkness was your armies, fighting for survival and the Victory screen; a Hulking red demon holding both Power Orbs and the carcasses of his fallen enemies. 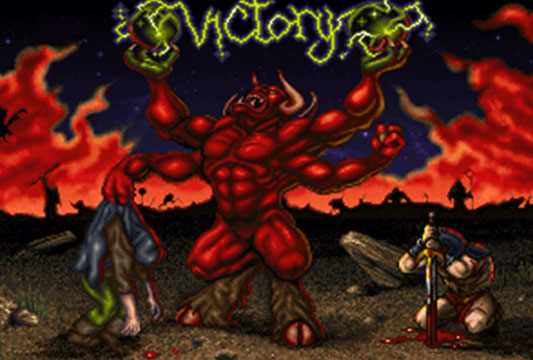 If you have played this game you will never be able to forget this tune. The synth sounds how I would imagine a digital dolphin would, if it were singing. I can hear Ecco’s sonar going off in my head when I think of this song. The seascapes were so beautiful and I had many a feel for Ecco, lost in this maze of oceanic splendor. And man was this game frackin’ hard. Please don’t die I want to listen to the song longer! 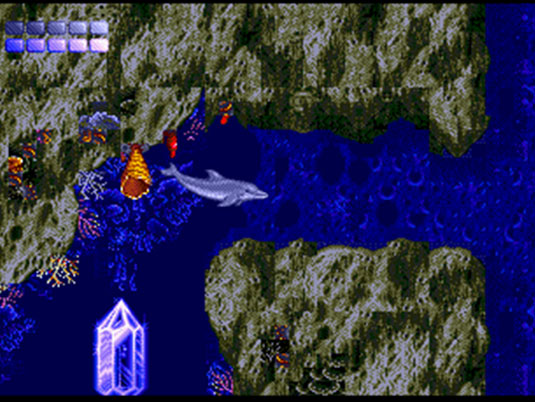 Finally a series of games that brought fantasy and fps into the same headline. I would describe Hexen and its music as dark and mysterious with a touch of creepy. Hexen brought me to a spooky fantasy world of magic and demons, a place I like to occasionally visit by listening to its music. This is the most memorable of all the levels music, and to me encapsulates the game as a whole. 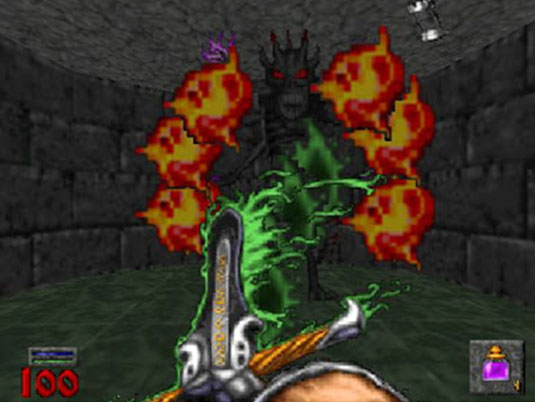 Oh Nobuo, with your measure and Laguna’s devilish good looks, how could I not fall in love? Yes, I had a huge crush on Laguna, and yes that makes this non-objective. Deal with it! As Laguna’s theme, this made him so epic, I wished there was more Laguna. I thought swords were cool, but hey, machine guns are too. Laguna, no words, just soak it in, ahhhh… 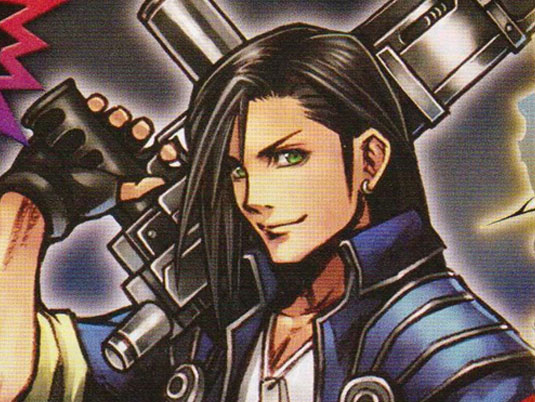 Marching across the Dark Overworld on his way to beat the shit outta Gannon for stealing his girl! This is a very motivational track. I could imagine myself playing this in my head anytime I’m marching to save a damsel in distress. Link I would follow you into battle! 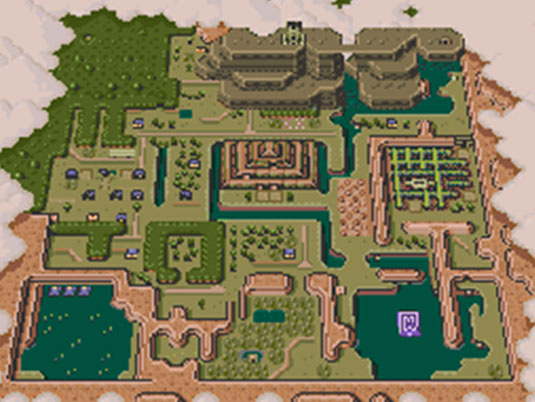 A journey of EPIC proportions! A large seafaring vessel come to take me to a far away land, to battle Minotaurs and Dragons! One of my favorite pastimes was fishing in East Freeport awaiting my ferry to Butcherblock. I’ve made several plat’ selling fish alone! 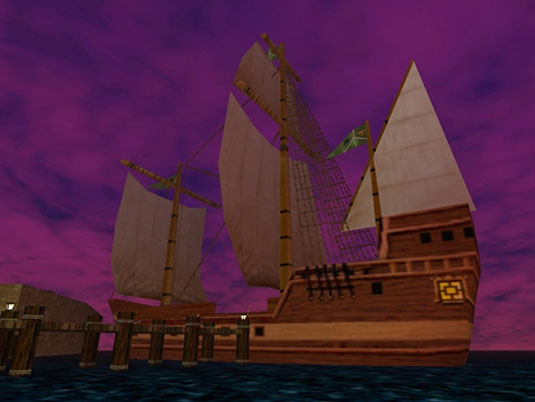 This is my all time favorite strategy/RPG. It has MANY great song titles and all of them are EPIC. This game taught me how to lead a small band of rebels to battle and transform them into a strong army to restore a nation! This song represents the game as a whole as best as any of them can. I would have loved to have played this in high school marching band! I went as far as to figure out how to play this on my Alto Sax as a kid. 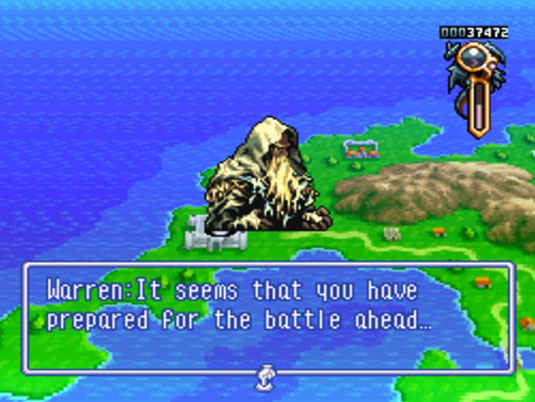 Damn Straight I have.

Still my favorite RPG of all time, and favorite character of all time Red XIII. This music feels so raw and tribal. I want Red to be my chief and take me on a spirit quest into the stars and perhaps, Distant Worlds… 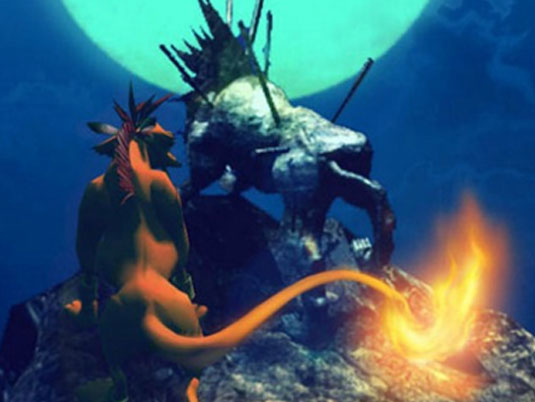 It pains me not to place Uematsu-San as number one on my list, it truly does. However, I cannot deny how fucking cool this track is and always has been. I have heard Brinstar remixed and redone so many times, and somehow the original still holds true and is, the best. And of course it reminds me of how sexy Samus is. Oh my, what if Laguna and Samus had offspring? Now imagine them having sex to this version of the song – “Brinstar – The OneUps” 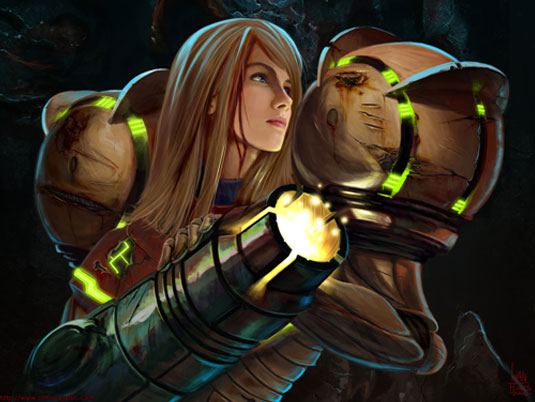