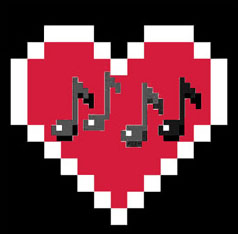 My dad was very musically inclined and I believe music is in my blood and so is gaming. I was very young when I realized that video game music wasn’t just a series of bleeps and bloops, it was magical! Zelda, Mario, Final Fantasy and Dragon Warrior are just some of the many console games that introduced me to the realm of video game music. On the PC side there were games like DOOM, Dark Legions and 7th guest that all had a haunting ambiance. However, Final Fantasy is my all time favorite overall. Nobuo Uematsu’s scores are simply legendary! Black Mages FTW!!! 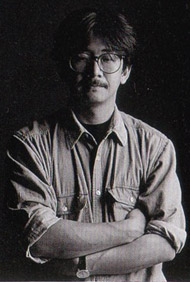 A God Amongst Men

As a child, I immediately fell head over heels for game music in general. My cousin and I grew up together with every console and eventually got our own PCs. At some point during our exploration of PC games we found that we could play the WarCraft II CD in a CD player and hear all of the music! Fuck yeah! We scored big time! It was brilliant! Amazing! We then moved to extracting music from every game we could get our hands on, midis, wavs and mp3s were our bitches! We compiled our own mixes on CDs of our favorite game music. To this day I still have copies of my cousin’s “Game Mix I & II”. One of my all time favorite resources for cool game remixes is OverClocked Remix. Also, we were very excited to get our hands on Mario Paint when it came out with its own composer, though I never got as intense with it as some have on YouTube, I unfortunately, have a life! 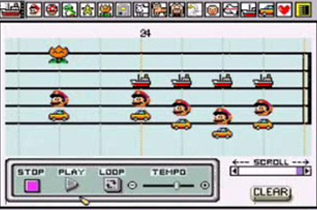 Know what this is? Your childhood was awesome!

Over the last several years I’ve used Pandora(until it hurt). It wasn’t until I stumbled upon Spotify that I discovered a plethora of bands dedicated to the music of, or inspired by games. However, the very first band I found was the Minibosses on Pandora, it is a shame they have no real presence on Spotify yet. Later on Eddie ‘Skullmonkey’ Vargas introduced me to one of the most versatile VG bands I know, the OneUps, they were on Spotify with all their friends! The OneUps have an amazing jazzy/lounge style that they use to enhance video game music. The OneUps also know how to get down and Funkay!

I consider the OneUps a gateway drug into the realm of video game music (for non-nerds), they are brilliant musicians and are very easy to listen to, truly transcendent of the genre! Eventually listening to the OneUps on Spotify led us to discovering many other bands such as, Entertainment System, The Advantage, Monsalve and hilarious parody artists like Brentalfloss and Smosh. I recently discovered a British rapper known as Dan Bull who creates some seriously amazing songs for the nerd-of-heart, one of which has become my personal anthem, “Generation Gaming“. 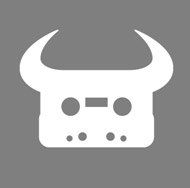 Recently we discovered the most awesome phenomenon to date, Video Games Live! For those who do not know about this, look it up! Video Games live is an orchestrated tour of live video game music! Str N Gaming recently attended one of these concerts in Irvine. VGL does a brilliant job of having the orchestra and singers play/sing along with montages and light shows on stage. I tell you I had many a chill down and up my spine, when such world premieres as Diablo 3 and Heart of the Swarm were played live in front of my very eyes/ears. 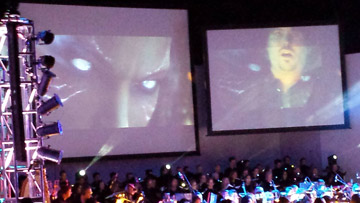 Heart of the Swarm 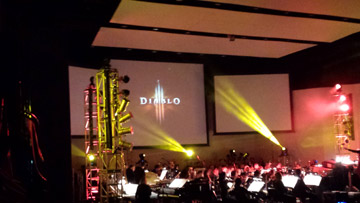 In addition to the fact that these were being played live for the first time, they were being played by none other than the Pacific Symphony, the orchestra that recorded the actual music for Diablo 3 itself! Frack YES! Nerdgasm! In fact, I actually wet myself a little when they later played the Skyrim theme! 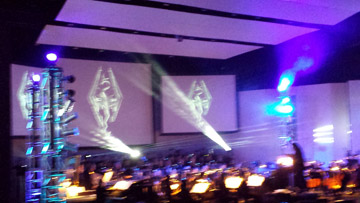 The symphony was also backed by an amazing group, the Glendale Community College Concert Singers, and best of all Jillian Aversa on lead vocals. It was truly an epic night for video game music. The layering of the orchestra, singers, and video game montages was pretty damn glorious, despite Tommy on guitar. 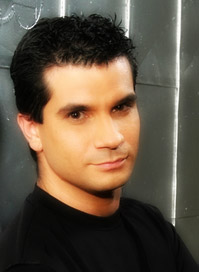 Yes, this concert was so amazing that Tommy Tallarico’s Douchebaggery was tolerable between sets! However, regardless of how much of a D-bag Tommy is, that bastard has my dream job! At any rate, here is a short video of the 7-17-13 performance.

Also, Skullmonkey and I(MyrddinCROW) have setup a  SoundDrop room where you can listen to some nerdy ass game tunes anytime you want! Stop by to discover some new nerdcore artists! 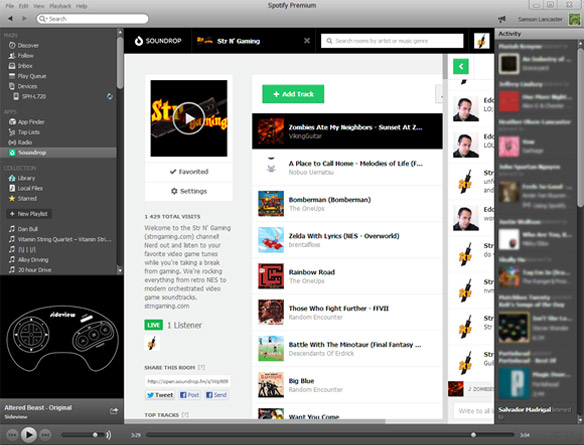 The awesomeness that is our SoundDrop room

5 comments on “Music in Video Games – A Love Affair”