The following is a comprehensive list of music from some of my favorite Boss Battles. I want to clarify that these are NOT Final Boss Battles, rather standard level bosses or mini-bosses.  I compiled this list with only original soundtrack music from games and music that has really stuck with me over the years. 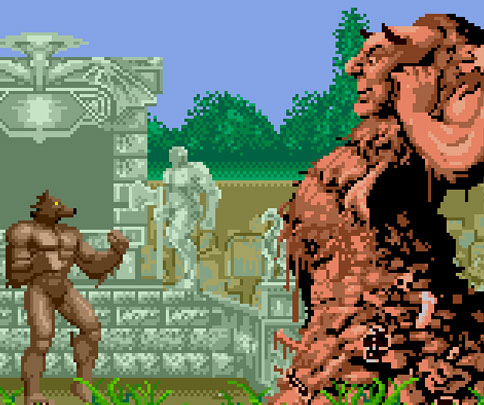 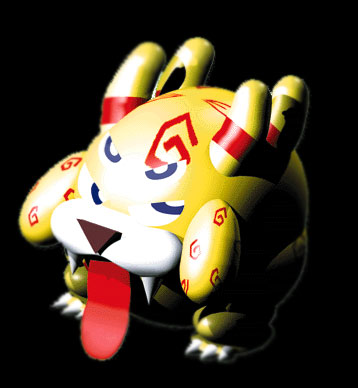 9. Super Mario RPG – “Fight Against a Somewhat Stronger Monster” (SNES) – 1996 Yoko Shimomura & Koji Kondo
THE HUNGER! Belome was one of my favorite boss battles in SMRPG. The music gave you just enough hint that this was more serious than the standard monster battle. Although this music is not specific to Belome he is always the boss I picture myself fighting to this music. Mmm tastes peachy… 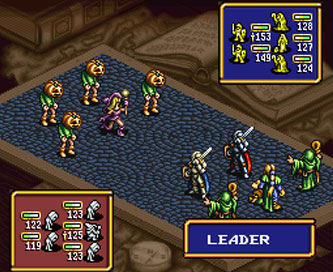 8. Ogre Battle: March of the Black Queen – “Do or Die” (SNES) – 1993 Hitoshi Sakimoto, Masaharu Iwata & Hayato Matsuo
This game has one of the best soundtracks of all time, and it is no wonder why it made another one of my lists. The music certainly instills its title, this, is, DO OR DIE! 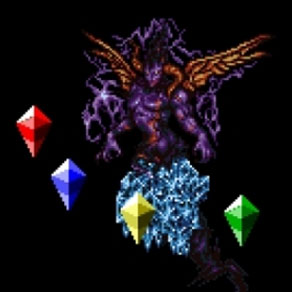 7. Super Mario RPG – “Fight Against Culex” (SNES)- 1996  Nobuo Uematsu
Sneaky Sneaky, I see you Final Fantasy! This Nobuo Cameo in SMRPG was one of my all-time favorites! A crossover between two of the most Iconic Video game series’ of all time, Final Fantasy & Mario. 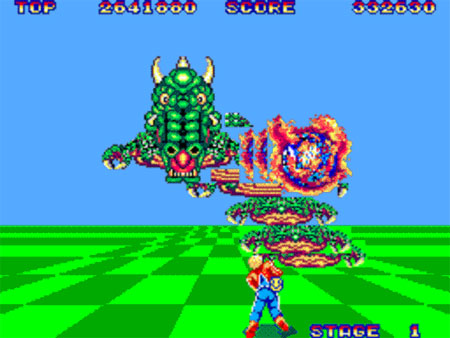 6. Space Harrier – “Squilla” (Sega Master System Version) – Arcade Release 1985 Hiroshi Kawaguchi
Sounds like what I would expect when I get attacked by a Giant segmented Chinese-Dragon-like creature. Space Harrier once again makes a list. I feel like ALL Space Harrier music can be remixed into some nerdtastic club beats. 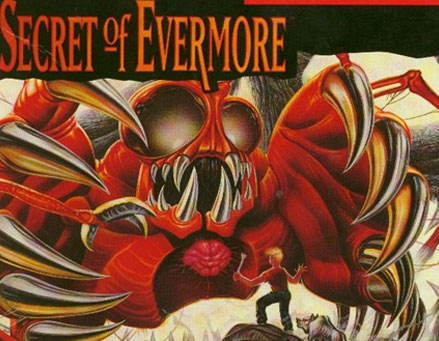 5. Secret of Evermore -”Boss Theme 1” (SNES)- 1995  Jeremy Soule
Jeremy makes the list more than once, this is impressive. The entire atmosphere and music of SoE is very tribal. This song in particular makes me feel anxious, like there is something that really needs to be done, can’t place my finger on what though… 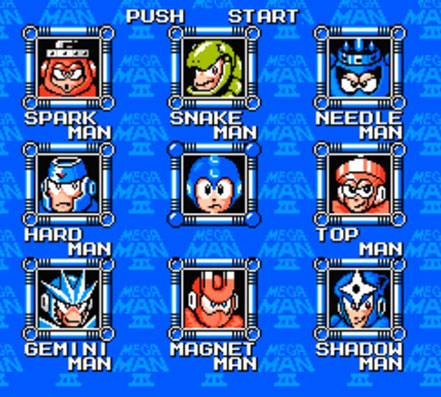 4. Mega Man 3 – “Boss Music” (NES) – 1990 Yasuaki Fujita & Harumi Fujita
Another Classic, I think this is probably my favorite Mega Man Boss music. I think this gives you just the right amount of hype needed to fight a boss. However, it could also just be the most frustrating thing ever. Mega Man overall is another one of those games that can be remixed to make some funky dance tunes. 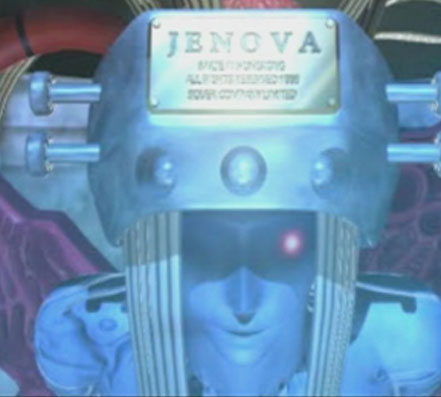 3. Final Fantasy VII – “Jenova (J-E-N-O-V-A)” (PlayStation) – 1997 Nobuo Uematsu
Once again what can I say about Uematsu-san, except EPIC. This EPIC boss battle music matched EPIC battles with Jenova! The intro cascade of what sounds to me like stars give this music a very alien / out-of-this-world feel. 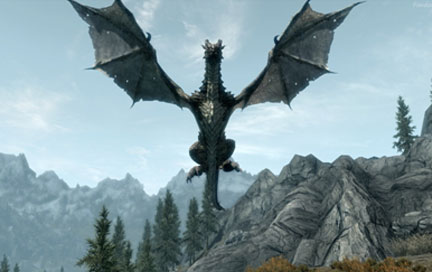 2. The Elder Scrolls V: Skyrim – “One They Fear” (PC/PS3/XBOX360) – 2012 Jeremy Soule
Riding along minding my own Dragonborn business, I might hear this song start to fade in. Perhaps I’ll hear the woosh of distant dragon wings and I will frantically look around the sky to find it. Before you know it the earth is shaking as a hulking beast of a dragon lands on my forehead! This music gets my adrenaline going! 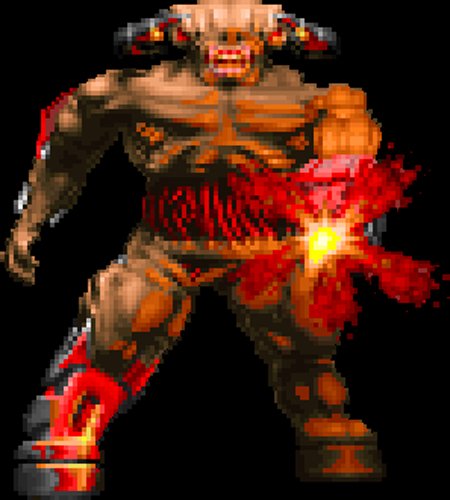 1. DOOM – “E2M8 Nobody Told Me About Id” (PC) – 1993 Bobby Prince
Thud, thud, thud… RAAWWWWRRRRRR!!!! Fuck me I’m out of rockets! One of the most formidable nemesis of all time, the Cyberdemon was a gargantuan beast of fiend. This song promised to instill fear and get those juices pumping, and I believe it delivers on that promise. If the song doesn’t deliver for you, the Cyberdemon sure will.