The following is a list of some of my favorite video game covers and remixes. I have ordered this list from least impressive to most impressive. And I have also included a Spotify playlist of all the songs in this list for your enjoyment follow it here. 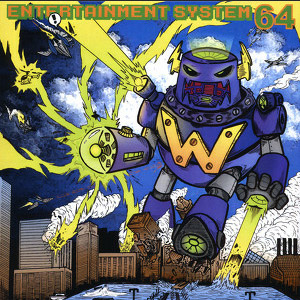 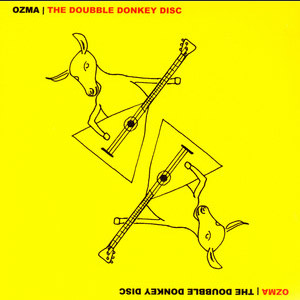 9. Korobeiniki (Traditional Russian Folk Song) – OZMA / 2002 / Album – The Doubble Donkey Disc
You have not truly NERDed until you have moshed to this song at an OZMA concert; there were glasses and pocket protectors falling and breaking everywhere…

8. Bossa De Link (The Legend of Zelda) – The OneUps / 2005 / Album – Volume 1
Some scotch, a cigar, Princess Zelda fetching your slippers and smoking jacket, this is the NERD-life. 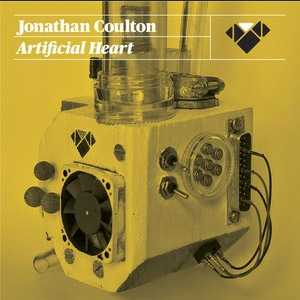 7. Want You Gone – Jonathan Coulton, The Elegant Too / 2011 / Album – Artificial Heart
I Absolutely love Mr. Coulton, an amazing singer songwriter, and this version of the song is just perfect for the drive home. No, this technically is not a cover, just a different version of the song, but it still makes the list! 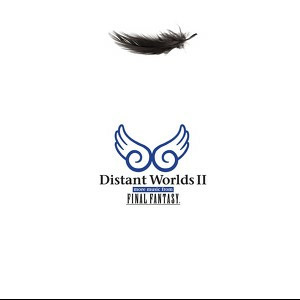 6. The Man With The Machine Gun (Final Fantasy VIII) – Nobuo Uematsu / 2010 / Album – Distant Worlds II: More music from Final Fantasy
I am a little obsessed yes, I still feel that I am a bit infatuated with Laguna Loire… 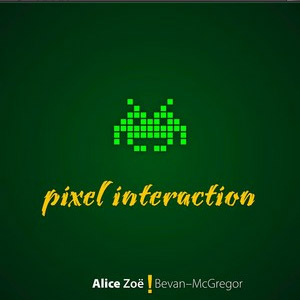 5. 7th Guest Redux – Alice Zoë Bevan-McGregor / 2009 / Album – Pixel Interaction Volume 2*
I feel like this is one of my favorite songs from the game, and it just makes for great party ambience music in this cover / remix. 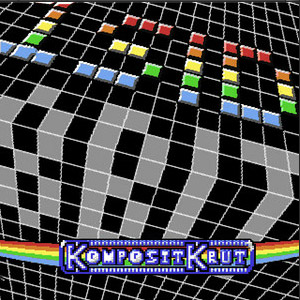 4. All Your Base Are Belong to Us (Zerowing Theme) – Komositkrut / 2012 / Album – 1 sid 8 bit*
Pure NERDCORE, so recognizable, even by people that have never played the game.

3. Diablo Dub – Ephixa / 2012 / Album – Diablo Dub
A reappearance, this deserved to make it into a main list. I still wanna roll up on some opposing clan bumpin’ this ‘ord. 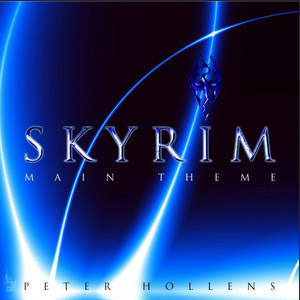 1. Skyrim Main Theme (A Cappella) – Peter Hollens / 2008 / Single
An extremely impressive feat this is, a great homage, please make sure to watch the video on this one. This will blow you away… FUS RO DAH!

*Only on Spotify, I couldn’t find these on the YouTube

**Not Available On Spotify