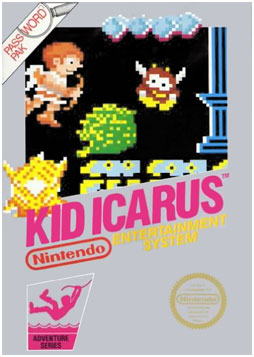 10. Kid Icarus (NES) “Underworld Theme” 1987 – Hirokazu Tanaka
I really feel like this captures the feel of Greek Mythology as only 8bits of side-scrolling can. When I listen to this I feel fairly legendary! 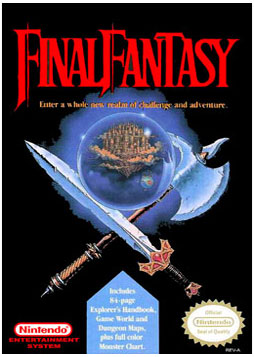 9. Final Fantasy I (NES) “Battle Scene” 1987 – Nobuo Uematsu
The first battle music of its kind! As the majority of the game was spent battling, I really am brought back to one of my very first world saving adventures with this track. 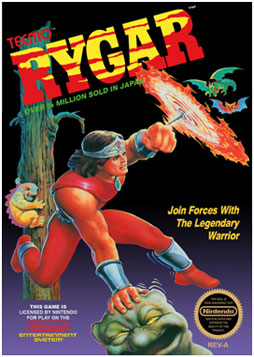 8. Rygar (NES) “Soundtrack” 1987 – Tecmo
Holy Fucking hard, once again, can I just get to the next level, so I can hear more of this awesome music? I use to just watch my cousin play so I could listen to the music. 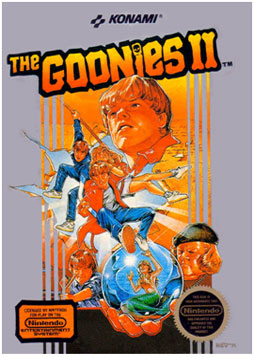 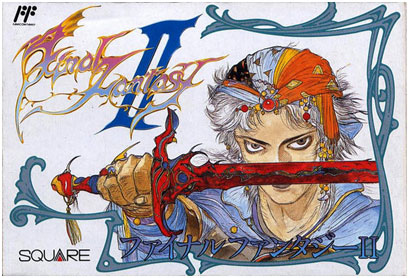 6. Final Fantasy II (NES) “Title Theme” 1988 – Nobuo Uematsu
One of the most Epic title themes of its time. Nobuo broke the mold of RPG music from the start. However, I do feel Nobuo hit his stride in the 90’s. You could tell that he was going to be a huge hit in the 90’s from how awesome he was in the 80’s. I do not think 8-bit does him justice… 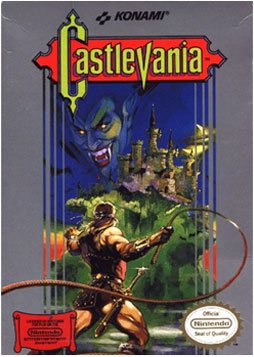 5. Castlevania (NES) “Soundtrack” 1987 – Kinuyo Yamashita and Satoe Terashima
I could listen to this all day. One again I’d rather watch someone play this for the music. Side-scrollers like this are unequaled in sheer difficulty. 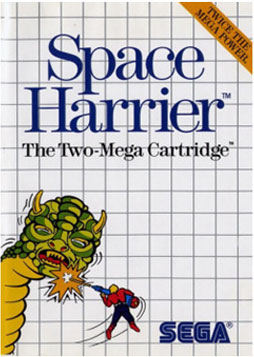 4. Space Harrier (SEGA Master System) “Theme” 1985 – Hiroshi Kawaguchi
AHHHHHHHHHH Get Ready, for some Awesome dance tunes! This game will provide remixes for decades to come. This is still one of my all time favorites and is forever emblazoned into my mind. It really fit its genre, the music in this game could make me play forever. 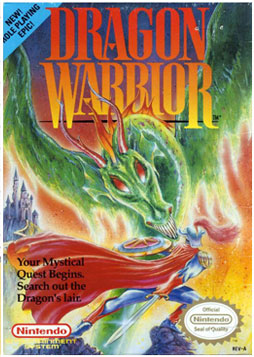 3. Dragon Warrior (NES) “Overworld” 1986 – Koichi Sugiyama
So regal and epic, is this music, I’d love to have included the whole soundtrack but every Dragon Warrior track can easily stand on its own. I feel that this game was underrated and shadowed by Zelda in its gameplay aspects. 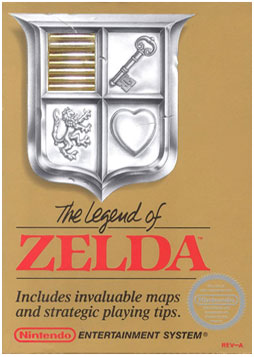 2. The Legend of Zelda (NES) – “Title Theme” 1987 – Koji Kondo
Sorry Koji, I tried really hard to make you number one but it wasn’t in the cartridges. I cannot deny how Iconic and Legendary the entire Zelda Series was, and this is the track that started it all! 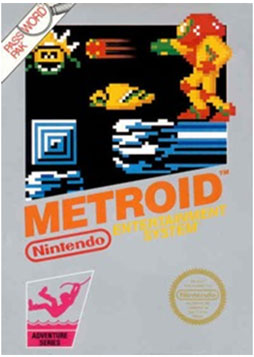 1. Metroid (NES) “Title Screen” 1986 – Hirokazu Tanaka
Truly a unique gem of its time. Metroid was as hard if not harder than most side-scrollers and it added the RPG aspect. However, Metroid was a game worth the blood sweat and tears you put in to master it. The title track is so “Sci-Fi Masterpiece”. This track is so creepy and memorable, and it provides for amazing remixes that you can bump and cruise to forever.