Hiroshi Yamauchi – The Man Who Gave the Game Industry 1UP

Last Thursday, September 19, 2013, former Nintendo president Hiroshi Yamauchi passed away at the age of 85, at a hospital in Kyoto, Japan, after suffering complications from pneumonia.  To say that this man had a huge impact on the video game industry, after running Nintendo for over 50 years, would be a massive understatement.  He oversaw his company’s post-WWII diversification, and grew Nintendo from a small playing card manufacturer into toys, electronics, and eventually into the home console market, making the name Nintendo forever synonymous with video games. 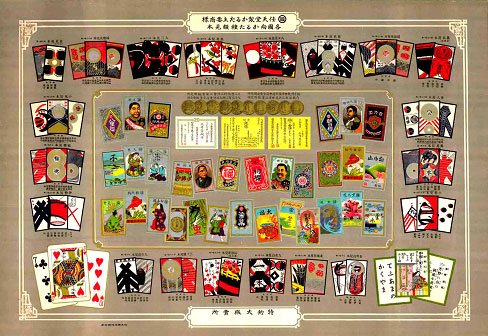 Yamauchi began his reign at Nintendo in 1949, inheriting the family business that had been founded by his great grandfather in 1889.  Nintendo became the first company in Japan to manufacture their playing cards from plastic, and in 1959 printed cards with the likenesses of Mickey Mouse and other Disney characters, thanks to a licensing deal with the House of Mouse.  This would mark Disney’s first collaboration with Nintendo, but fortunately for gamers, many many more would come later. While they enjoyed success in this area, Yamauchi recognized what a limited, niche market playing cards were, and attempted to branch out into toys.  The competition in Japan was very fierce in the toy arena, and given the short shelf life of children’s playthings, Nintendo struggled to come up with new ideas.  In 1970, Yamauchi was visiting one of his company’s manufacturing plants, when he saw a maintenance worker playing with an extending arm toy he had built to amuse himself while on break.  Knowing brilliance when he saw it, Yamauchi immediately had the mechanical arm put into mass production.  The “Ultra Hand” became Nintendo’s first breakout hit.  The maintenance man, Gunpei Yokoi, was given a promotion, and eventually went on to invent the Game Boy, which sold a jaw-dropping 118 million units worldwide over the 13 years it was available to the public.

By the mid 1970’s to the early 80’s, Nintendo was testing the waters of the home video game market in Japan.  The Color TV Game 6 was one of the earliest home consoles, while their “Game & Watch” series popularized the handheld video game, a market segment that Nintendo continues to dominate today. 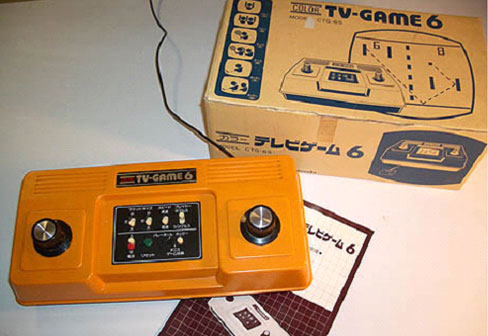 Nintendo was everywhere at this time, manufacturing arcade hits like Donkey Kong, Mario Brothers, and Popeye while launching the 8-bit Family Computer, AKA “Famicom” in Japan.  Yamauchi was determined to bring the Famicom to the United States, but the climate in the US at the time was not kind to video games at all.

It’s easy to forget, and some gamers who were too young to live through it, but the North American video game crash of 1983 nearly wiped an art form out of existence.  The market was flooded with Atari 2600 titles of various qualities, and use of the home computer for gaming was on the rise.  The nail in the coffin of the video game industry was a pair of failures from Atari, two “can’t miss” propositions that did indeed miss.  The home adaptation of the arcade hit Pac-Man was a huge disappointment, and the rushed release of a game based on Steven Spielberg’s “E.T.” likewise failed to deliver, a victim of an impacted schedule and half baked concept.  Atari’s collapse is a story for another day, but for our purposes here, it ends with millions of unsold cartridges being bulldozed and buried under concrete in a New Mexico landfill.  The home video game console market was dead, and video games were a fad that had passed.  But where other companies saw only disaster, Hiroshi Yamauchi saw opportunity.

Yamauchi brought the Famicom to the US market in 1985.  Treading carefully to avoid the stigmatized name of “video game”, the console was known throughout North America as the Nintendo Entertainment System, or NES.  Shigeru Miyamoto, Nintendo’s star game designer, gave gamers reason to buy the new system almost immediately, with his hits Super Mario Brothers and The Legend of Zelda.  Metroid and many other hits followed.  By 1987, the video game industry, previously on life support, was thriving, thanks to Yamauchi’s gamble and Miyamoto’s creative output.  Yamauchi played hardball with game developers.  Recognizing the glut of garbage games that buried Atari, he made anyone who wanted to publish a game on the NES follow Nintendo’s strict approval policies, and dictated all the terms to any third party publisher that wanted to license their game.  It was a decision that was necessitated by the conditions of the day, unfortunately, third party publisher relation issues still dog Nintendo to this day. 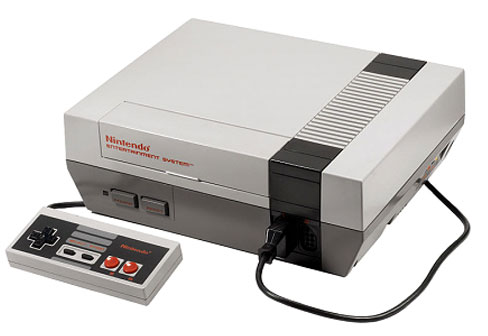 Yamauchi steered the ship of Nintendo through the competitive waters that followed.  The Super Nintendo Entertainment System (SNES) was released in 1991, followed by the Nintendo 64 in 1996, and the Game Cube in 2001.  Yamauchi retired in 2002, as one of the wealthiest people in Japan.  Before leaving the company, he expressed his desire to release a handheld with two screens, to give gamers different experiences.  The Nintendo DS was eventually released in 2004, selling over 150 million units as of this writing.  Yamauchi refused his pension, valued at 9-14 million dollars, believing that Nintendo could put the money to better use.

Hiroshi Yamauchi was a complicated man.  The stereotype of the work-obsessed Japanese businessman, he did not play video games despite providing gamers with some of the best gaming experiences they had ever seen.  Similarly, he bought the Seattle Mariners baseball team, but never attended a single game.  All great artists require a patron to provide the canvas upon which they paint, and as a finder of talented people, Yamauchi had no peer.  Without the financial support of Nintendo, we may have never seen the best work of Shigeru Miyamoto or other legendary Japanese game designers. 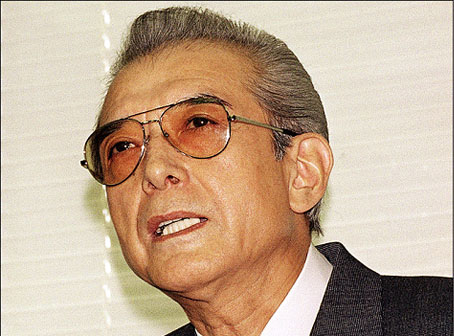 It is true that he brought up Game Boy inventor Gunpei Yokoi from obscurity, but after the commercial failure of Yokoi’s Virtual Boy, Yamauchi castigated Yokoi, and eventually drove him from the company.  At the end of the day, his business instincts and vision brought the home video game industry back from the brink of collapse, and paved the way for the game experiences we enjoy to this day.  I say arigato, and sayonara to this giant of the industry.