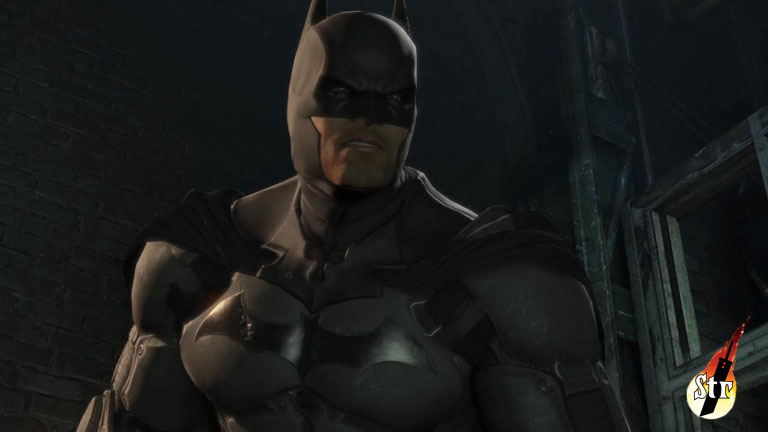 I AM BATMAN! This is the third game in the series and much more improved from Arkham City. This time around we are exploring the origin of the Bat, his first encounter with the Joker and how their epic love story begins. If you’ve played Arkham City then this game will feel very familiar and you will be able to just jump in to the fray. In this installment the rogues gallery is a little weak. With secondary villains making the meat of the encounters seem easy, like you’re just taking on random enemies (Deadshot) and subsequent boss fights fall flat. However, the epic battles are the way they should be, fought with witty banter and baiting of Batman. Well done! I especially like the banter with the Joker and Bane talking smack on each other. I was really looking forward to Copperheads battle but it was easy and kind of a letdown. The best fights were exactly what I expected from the series. Bane and Killer Croc were my favorites and most frustrating to do on hard, but it was very satisfying when I finally got those bastards down. Now let’s begin dispensing JUSTICE in the game review. 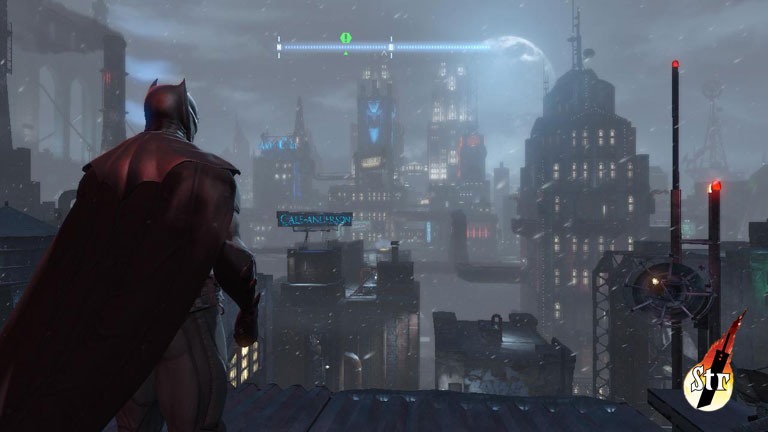 The gameplay in Arkham Origins is as tight as it was in City, when you finally get your free low upgrade the game becomes a ballet of JUSTICE!! In this dance you can take on multiple enemies in fanciful fashion. I know some of our readers don’t care for simplistic controls and one button mashing leaves a bad taste in their mouth. However, this is the best way to take on multiple targets with ease and not be confused with what to push next. The boss battles are what make this game really shine, just like in City the legendary adversaries of the Dark Knight feel epic and LEGENDARY. A few of the fights like Copper Head, Dead Shot were very easy and I don’t feel like they are deadly adversaries. On the other hand, Deathstroke and Firefly’s battles were some of the best I’ve ever played. However, the epics frustrated and pissed me off to no end with how difficult they were. I died soooo many times, but when I finally took them down I felt like I had dispensed JUSTICE!! If you’re looking for a lot of things to do, then you’ve come to the right place. There are tons of achievements and unlocks to find in this game, it will keep you busy for a long time. Also, with game+ upping the difficulty you can make it that much more satisfying. With high replay value and tons of items to find, this game will keep you busy well into the next-gen scene. 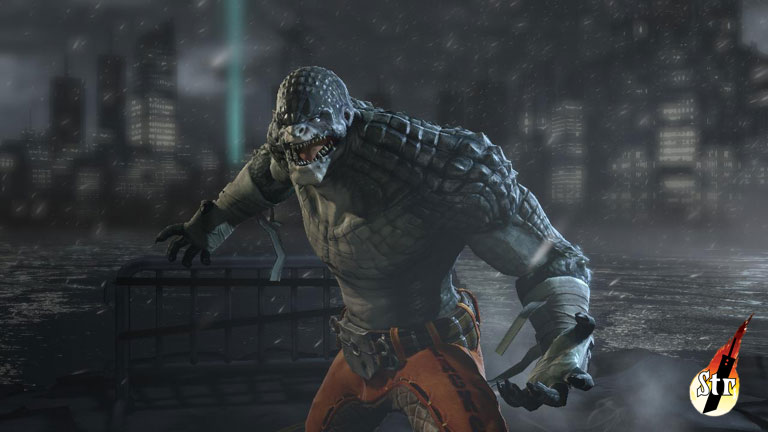 The graphics in the game are still very nice and give you the feel of JUSTICE!! The city in origins looks amazing and as you go along the story it ends up looking like the devastated ruins of Arkham City. The character models and suits are as amazing as ever. I’ve always loved how comic book characters get translated into 3D and keep their integrity of the iconic suits. This game does not disappoint, one thing I wish was in this game was Mr.Freeze, or at least some semblance of his iconic villain. The Bat Cave and lairs of the villains look like they were ripped right out of the comic books and rendered beautifully in 3D. The character animations are very well done and don’t look robotic or motion captured with jittery movements. Level effects are really cool and add to the feel of cold and lonely Gotham. I was a little bummed that on PC I didn’t get the Knightfall armor, which is my absolute favorite. Great graphics and awesome attention to detail make for great eye candy. 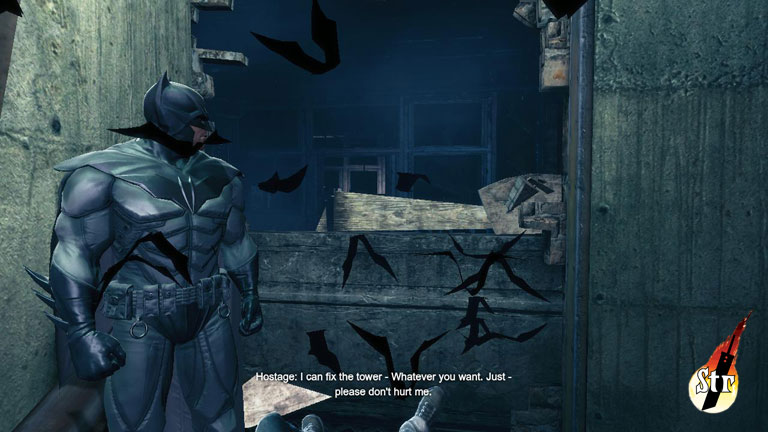 The audio and voice acting in Origins is top notch, the new voice actors for Batman and Joker sound like a younger version of Hamill and Conroy’s iconic voice acting. The music drives the game and gets more intense when you get into fights. If you have a good headset crank up the volume and sit back and enjoy the world of Batman in its audible glory. 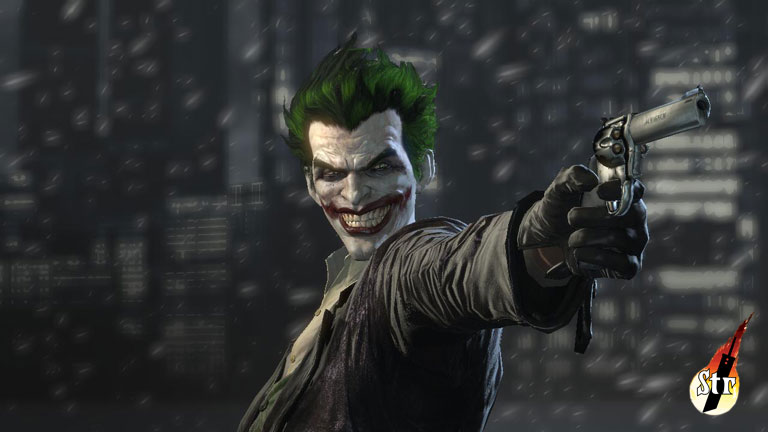 In conclusion this game was not a disappointment, I thoroughly enjoyed the gosh darn heck out of it. Overall it was a fulfilling experience. The epic fights, witty banter and huge amount of content made you really feel the origin of the caped crusader. This game had you live Batman’s first steps into dealing out JUSTICE!! I highly recommend you pick this up and deal out some JUSTICE!! 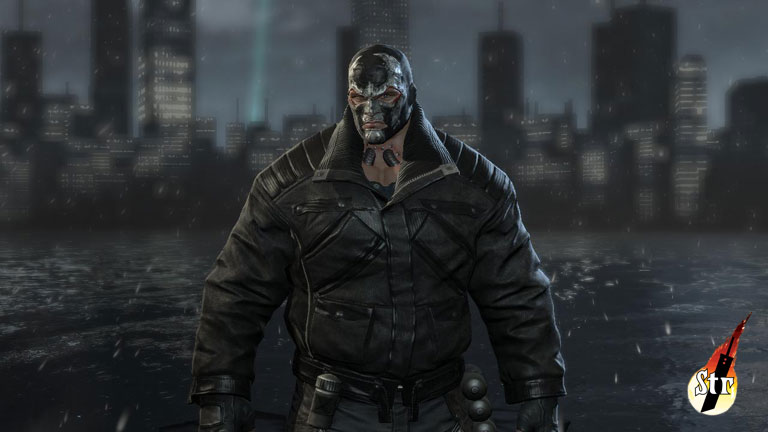