Home › News › Rise of the Tomb Raider Not Exclusively on Xbox?

Rise of the Tomb Raider Not Exclusively on Xbox? 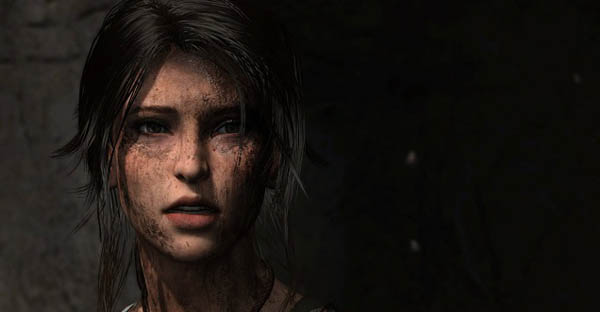 Oh Microsoft, you so sneaky. Turns out this whole Xbox exclusive Rise of the Tomb Raider business is just some shady “Evil Microsoft” dealings. Yes, this “exclusive deal” is actually timed.

“Yes, the deal has a duration … I didn’t buy it. I don’t own the franchise.” Xbox boss Phil Spencer told Eurogamer.

So what Microsoft really meant was, the next big Tomb Raider game will be out first on Xbox (360 & One) and then it will come out later on other platforms.

Mr. Spencer won’t say how big of a timed duration he paid for. “There are certain things I’m just not going to talk about because it’s a business deal between us and them. Obviously the deal does have a duration. I didn’t buy the IP in perpetuity.”