Home › Exclusives › And the Winner of the Console Wars is…

And the Winner of the Console Wars is…

With so much controversy surrounding the PS4 and Xbox One I decided to invest my money in a console that has a real future, a Sony PlayStation One. 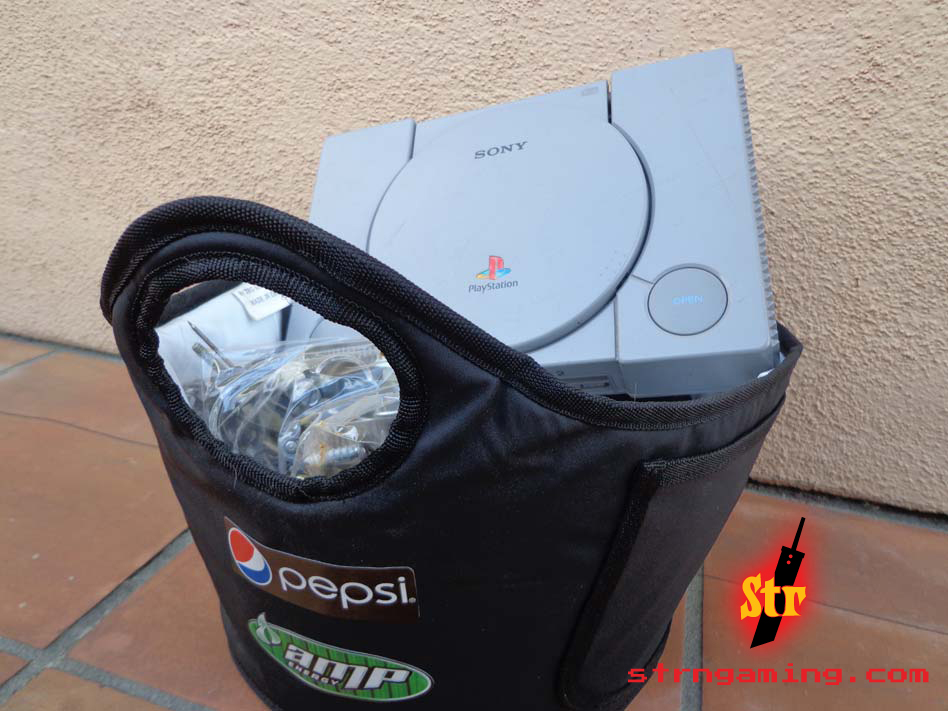 Don’t get me wrong, I understand each console has its flaws but there are several things that the PSone has that the others don’t. Although I went through a lot of trouble to get this PSone, I still felt it was the best choice, let me tell you about how I obtained my PSone.

About a month ago I went with some friends to the OCC swapmeet. I had only $10 in my pocket and I was in the mood for junk and haggling. I wasn’t really there looking for games, although I’ve had luck in the past finding some great deals. It was late in the afternoon and everyone was closing up when something caught my eye, that familiar light grey plastic box with a circle in its center, sure enough, it was a PSone stashed atop a pile of miscellaneous tools and parts in a Pepsi bucket cooler. I walked over to have a look; it had three controllers and all the cables but no memory card. The old man selling it looked at me and said “Name a price!”

To which he replied “ANY Price!” Everything looked like it was in good condition, but there was no way of telling if any of these old electronics worked. Before I could even say anything he blurted out, “$10!” I still wasn’t sure so I kept quiet. Finally he pushed, “I’ll even throw in everything including the bucket cooler!” Of course that was the icing on the cake, he even ended up adding in a picture frame, I couldn’t pass up that deal! I walked out of there feeling like I had beat the whole swap meet in round one of the title match with a crushing K.O.!, Hadouken I say, Hadouken! now to go home and see if it works.

As luck would have it, everything worked great; I just had to find my old memory card and game stash. Out of all the games I still owned there was only one I wanted to play, the original Metal Gear Solid but I couldn’t find it or my damn memory card! Over the next couple of days I was able to track down a place in Orange, CA called PTR Games. If you have had no luck at Game Stop, go to PTR and pick yourself up some great classic games for all the old systems we know and love. I got my copy of MGS there but they only had one memory card available. However, that memory card just happened to be none other than a limited edition Lara Croft memory card! 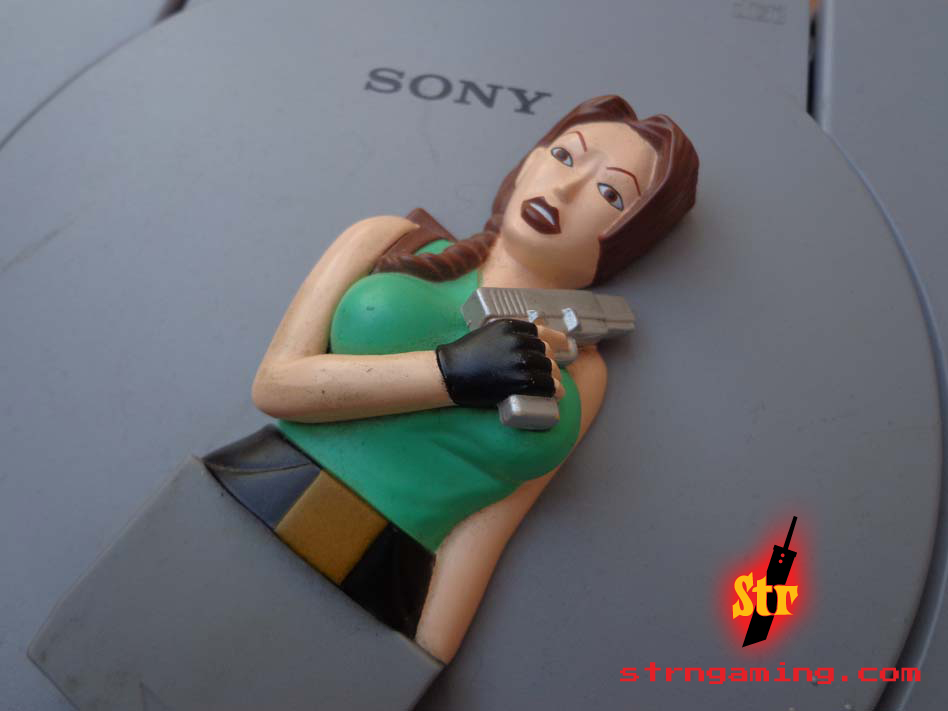 Now that I am set with my “next-gen” console, let me explain why I chose it over a PS4 or XboxOne.

Let’s take a look at the score:

Microsoft has always had faulty hardware for their Xbox 360 product there are some DRM issues and if you are using Kinect, your system may always online depending on the game and the devices plugged into Xbox One.

Sony PS3 has had identity theft issues, some DRM issues too; their “Move”, maybe always online depending on the game.

Here is a pretty “accurate” comparison:

There is really something about my PlayStation One that takes me back to the good old days of that crazy new 3D gaming. We have come such a long way and yet stepped so far back. We went from 2D to 3D and that was a huge jump for games. These days the closest to a big change is sharing your game vidcasts on social media. It’s weird to think one of these days I’ll feel this same nostalgia for my PS3…

4 comments on “And the Winner of the Console Wars is…”