Home › Exclusives › Muertenegra – My Days as an Undead Rogue

Muertenegra – My Days as an Undead Rogue

Back in 2004, I was spending my time playing EverQuest 2, Diablo 2 and of course, still playing StarCraft. I remember attending LAN parties at friends’ houses and seeing others playing a silly looking MMO called World of Warcraft which looked absolutely childish and dumb. Little did I know that this cartoonish game, “WOW,” would be my greatest MMO addiction, spanning several years of my life, including 7 months of unemployment. 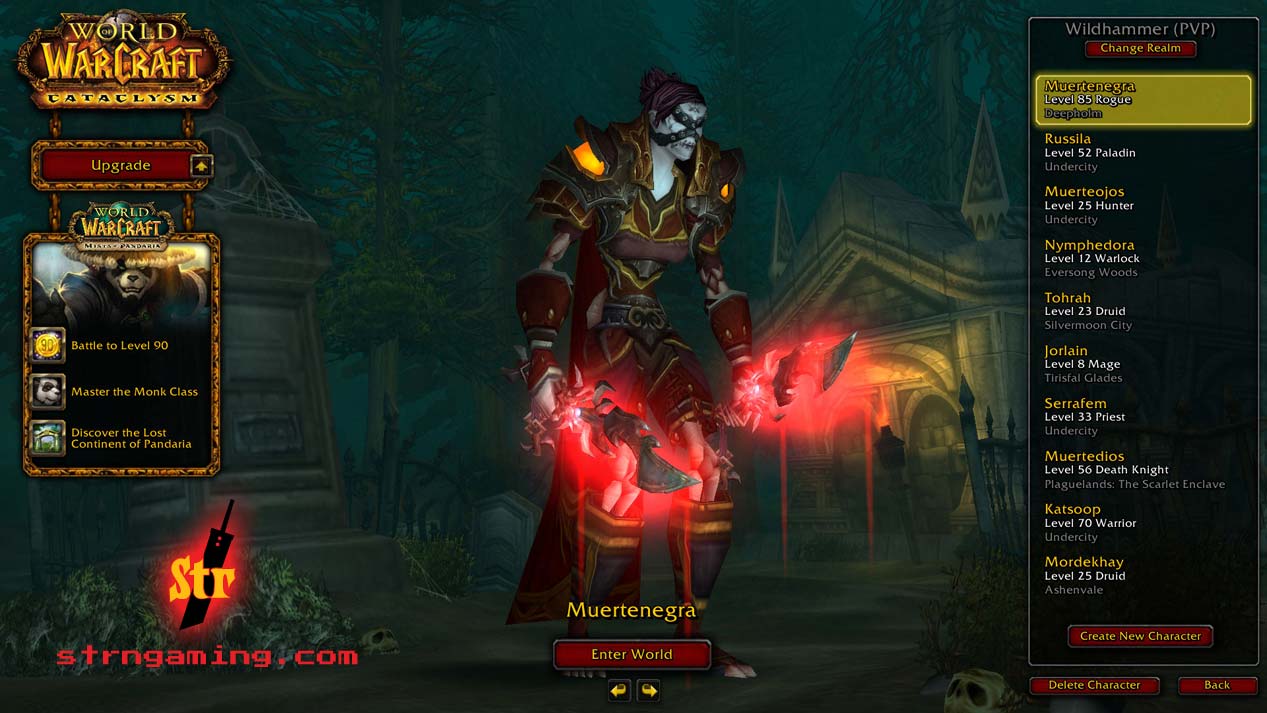 Muertenegra, perhaps feared by many Allies as the Black Death of Azeroth (On Wildhammer at least) or maybe just an annoying thorn in many sides. Either way, Muerte was my main and she was a badass, undead rogue peaking at level 85 in WotLK with over 30,000 player kills, many ganks and battleground achievements.

Like all other player characters Muerte started off as a noob, constantly murdered by allies with skulls in place of their level and called names by her peers due to her “noobness”. After so many frustrating days of minding her own business in PVE, she became intrigued by the idea of player versus player combat. Finally there was a way to get revenge on all of those a-holes that had been killing her at random. PVP combat was well suited for her subtle play style and quickly became addicting. Avoiding direct combat she began to hide in the shadows and stalk her prey only showing her face to the dead, which later became her saying: “If you see me, it means you’re dead”. 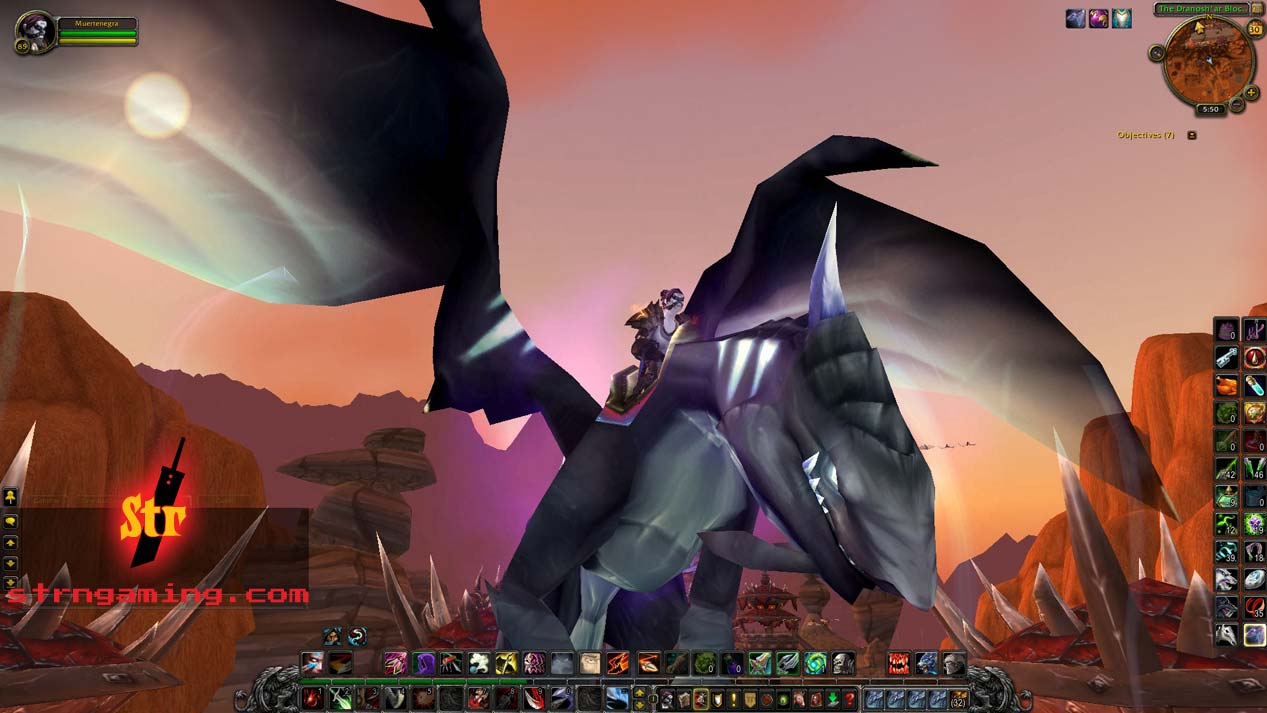 Battlegrounds offered a great deal of comfort and vice for Muertenegra, but there were still long queues and down time between them spent leveling. Muerte had always been great at saving her own skin and running away from Skulls, she now had a new thirst for blood and the confidence to risk a deliberate out-of-battleground confrontation. The first player kill outside a battleground was indeed the sweetest, the surge of adrenaline and feeling of pure power. Getting revenge on those who had wronged her in the past was amazing; it came with a great feeling of accomplishment and her own brand of justice. She became addicted to killing outside of battlegrounds to the point of “ganking”. For those who are not familiar with the term “ganking,” it is exactly what others had done to her growing up, killing for no real reason or purpose. But she soon learned there was a very addicting purpose to ganking: the thrill. 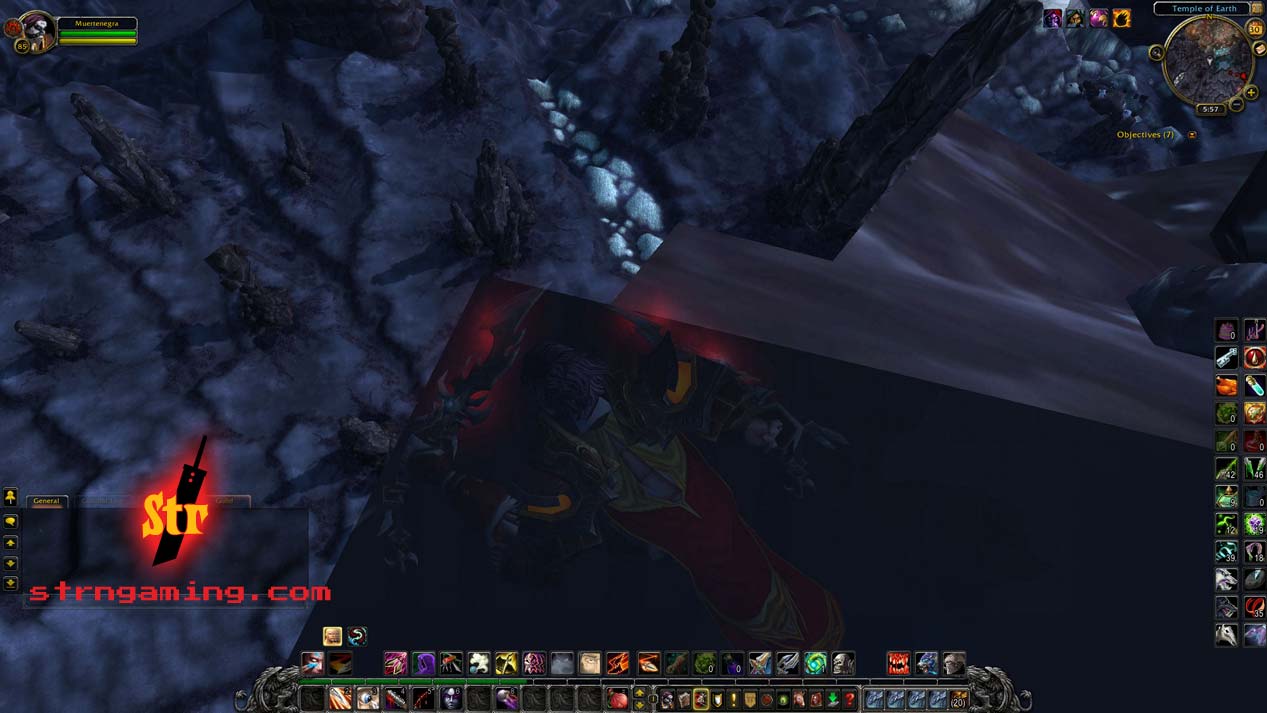 It became so that she would kill even low levels that gave no honor, just to bait their high-level friends or alts to come online, for a challenge. There came a day where it wasn’t enough to just kill someone for killing you, they had to be humiliated too. Such feats as the mid-air shadowstep kill became one of her favorite past times. The mid-air shadowstep kill was accomplished by shadowstepping to a fleeing ally that had mounted their griffon to get away and delivering a final ambush in mid flight. Watching their bodies fall lifeless from the sky was very satisfying. Muerte could imagine the look on the players face when they died mid-flight, brilliant! Once a gnome wizard killed her and she mercilessly killed him 25+ times before he decided to give up and leave the area.

There were many rewards in player killing and large battles, but at some point during her career as a rogue, getting the latest epic PVP gear just wasn’t fun anymore. The thrill and adrenaline rush even from ganking was quickly fading. It was then that Muertenegra knew her days as a rogue were numbered. 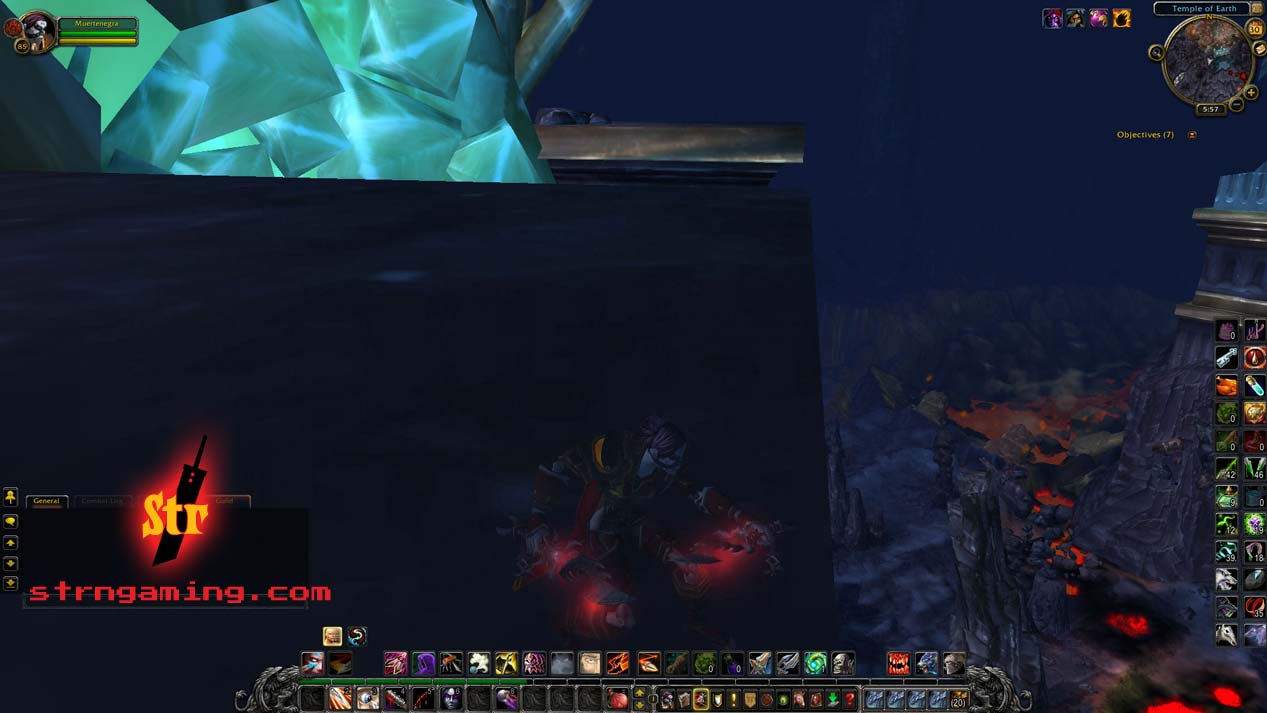 I had quite a few other toons, but Muertenegra was my main and she had a great run all the way up through Wrath of the Lich King. She was mainly a pvp subtlety rogue but had a secondary spec for raids. I never found raiding to be much fun, except when we raided all of the ally capital cities for the achievement, “For The Horde”. I lived for PVP in WOW, but at some point it became a monotonous grind for end-game gear, which wasn’t ever really end-game. It seemed like new or better gear came out almost monthly and keeping up felt like a waste of time. After WotLK I retired my accounts, and needless to say Pandas aren’t going to bring me back. 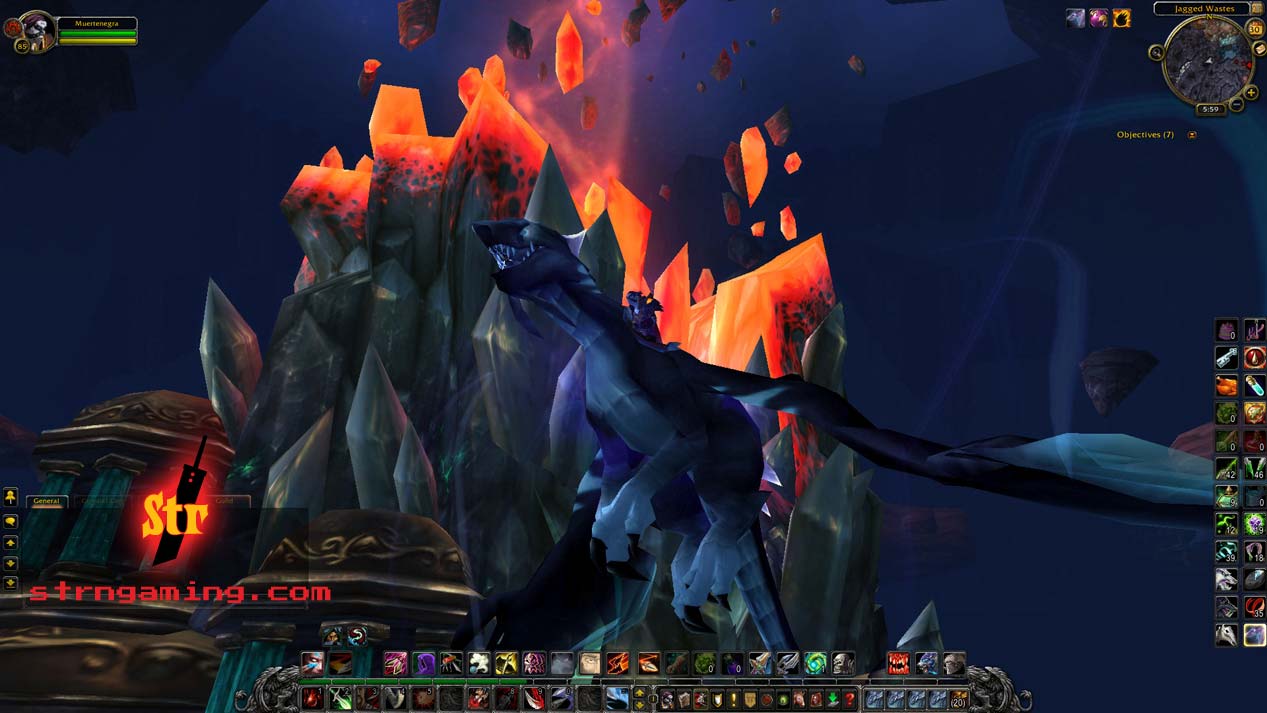 2 comments on “Muertenegra – My Days as an Undead Rogue”