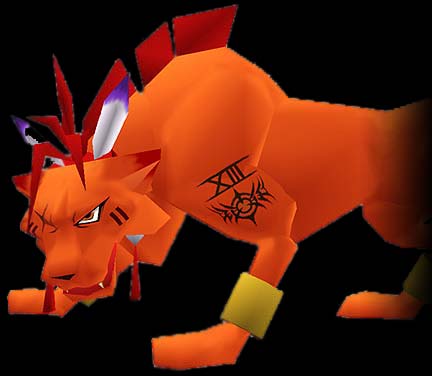 The beating of tribal drums in the distance, the secluded, open sky full of stars and one of the coolest cats this side of Gaia, Red XIII; this is Cosmo Canyon. Cosmo Canyon is the coolest location in one of the absolute best and most memorable of the Final Fantasy franchise, FF7. Cosmo Canyon was my favorite destination in any game.

Square broke the mold when they created FF7 in 1997; there are several others in the series that come close but none that match it. It had the most memorable and badass antagonist, Sephiroth and introduced the coolest oversized blade, the Buster Sword. The Buster was a blade wielded by none other than the protagonist Cloud Strife.

The storyline followed the eco-terrorist group AVALANCHE which nowadays is relatable with all the global environmental issues going on today in the real world. In the process of trying to save the world from having its life force drained by Shinra, you encounter a much greater evil in Sephiroth and Jenova. We all felt very important playing the role of Cloud in saving the world. For me, it was a great escape from the not so pleasant home life I had as a kid. Though my intention of the journey through FF7 was to escape reality, unwanted life events and hide from emotions, it ended up being a virtual alternate reality with way more emotions than I had expected.

I fell in love with all the characters, especially Aerith(Aeris)… And I do believe I experienced true loss for the first time, when she was murdered before my eyes by Sephiroth. I’m sure we all vowed vengeance to the skies at the top of our lungs! Aerith’s theme still wrenches my heart to this day, in any rendition. 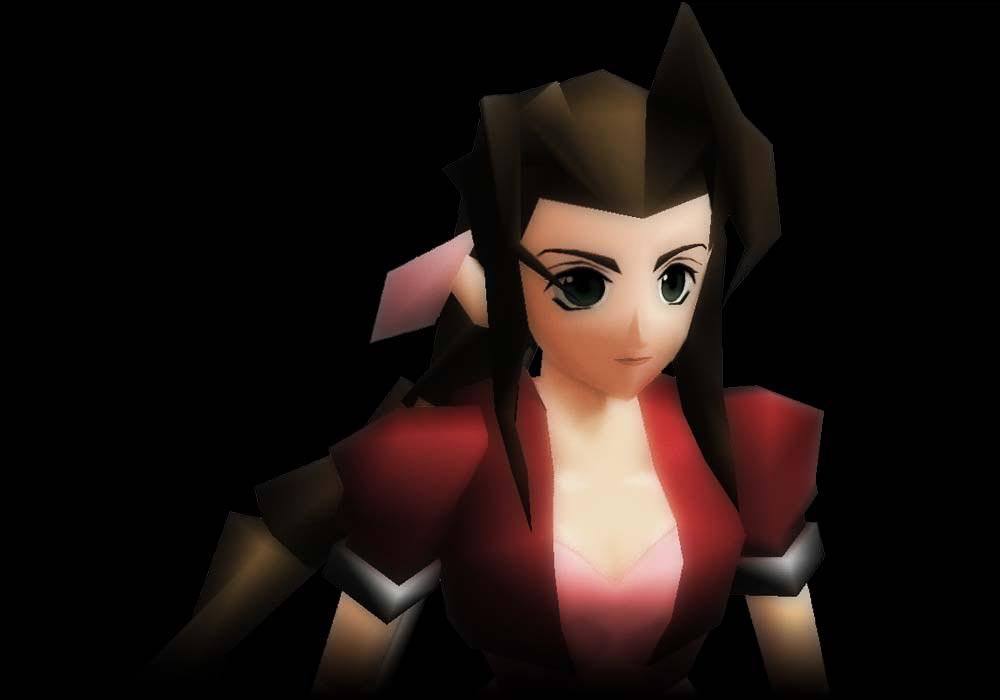 I spent so much time playing FF7, hundreds of hours I’m sure. I went the completionist route at one point getting all the ultimate weapons and beating all of the hidden uber bosses like Ultima Weapon. Also, collecting all the Materia I could get my hands on, I thought it was one of the coolest things in any game, ooohhhh shiny!

FF7 was so serious and epic, but it had just the right amount of whimsy, with chocobos and characters like Cait Sith. What is more whimsical than a fortune-telling robotic cat who rides an animated moogle doll?

The mixture of technology, industrial power-plant-like city (Midgar), magic and mysticism gave FF7 one of the most fascinating atmospheres of any game. I do truly miss Final Fantasy VII and feel like it was a life changing experience to play. As much as I would like to see it remade, I don’t think it would ever be the same as when I was a kid with its polygonal awesomeness. However, now FF7 is available on Steam, check it out!

Fun Fact: this is the 7th article I have written for Str N Gaming. =) (Though it was not the 7th published article)